The high cost of affirmative action 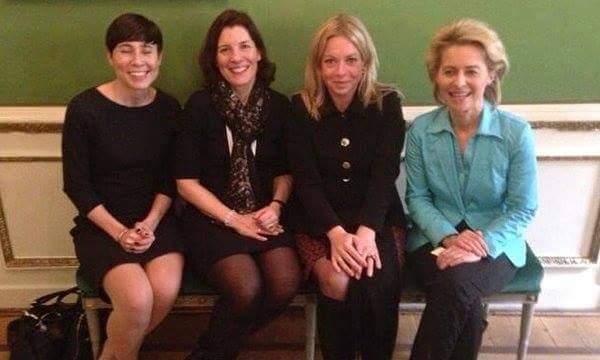 Back in the day, it was assumed that men and women had different roles because of different abilities, and that each would bungle the role of the other. A man staying home and raising the kids was seen with as much derision as a woman in a position of power.

Our ancestors, knowing that men are gifted with more aggression and thus less impulse to social flattery, and certain intellectual abilities while lacking others, saw it natural that men would preside over leadership and war, while women oversaw the home and culture. There’s a reason that every great literary salon in history was run by a woman.

Now we have decided that equality is the only law; equality is actually defense of the individual who demands, “make me equal so my shortcomings are invisible.” With the law being equality, we must use affirmative action style policies to advance those who are “disadvantaged.” This means that people get promotions for installing women, gays and minorities into high positions. If you want a clear example of why The Enlightenment™ is an inversion of society, it is this: in defense of the individual, we discriminate against those who are capable in order to lift up the less capable. This makes a society that puts incompetents first.

Even if we assume that among women there are some Margaret Thatchers, these women are not being chosen as she was, on the basis of competence. They are selected for being women, and for being politically adept, which means they are masters of appearance and not results.

We see that now in the utter bungling coming from the modern West — Western Europe, North America and Australia — as it adopts pro-equality affirmative action policies across the board. Life is falling apart because we have made incompetence the new competence.