The hidden reality that politics obscures 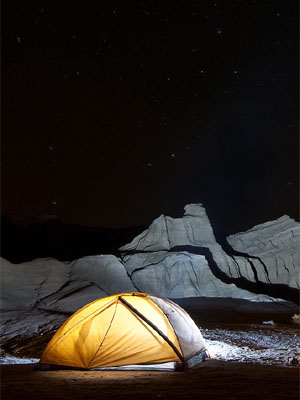 The grim truth about politics is that it’s a translation of a translation. People set out ideas about how we should rule ourselves, and then to make them palatable to the masses, we dumb them down and turn them into the mechanics of a football game.

Conservatives are at the disadvantage here because conservatism is not political, but a choice of way of life. It is not something you can write down as an ideology, rage about at the polls, vote and then consider yourself done. It is a way of looking at life that pervades everything you do, and it’s organic because it is based on your inner moral compass.

Politics obscures this truth. It does so because in order to mobilize a mass to do anything, you need to provoke them with fears and pander to them with promises not about what will happen, but about what they want to happen. The disconnect between cause and effect is complete because cause/effect is more complex than symbol and group.

The result is that our politics neatly hides complex truths under simple cheerleading:

In the translation into politics, these truths got lost. It then became profitable for them to stay lost, and so we got liberalism. The more we orient politics toward simple and clear truths like these, the quicker we can do away with the pretense and pandering that makes modern politics turn away from any real issue as soon as it is stated.

A sign in the sky | Emotions you cannot trust