The EU Now Becomes an Oppressor 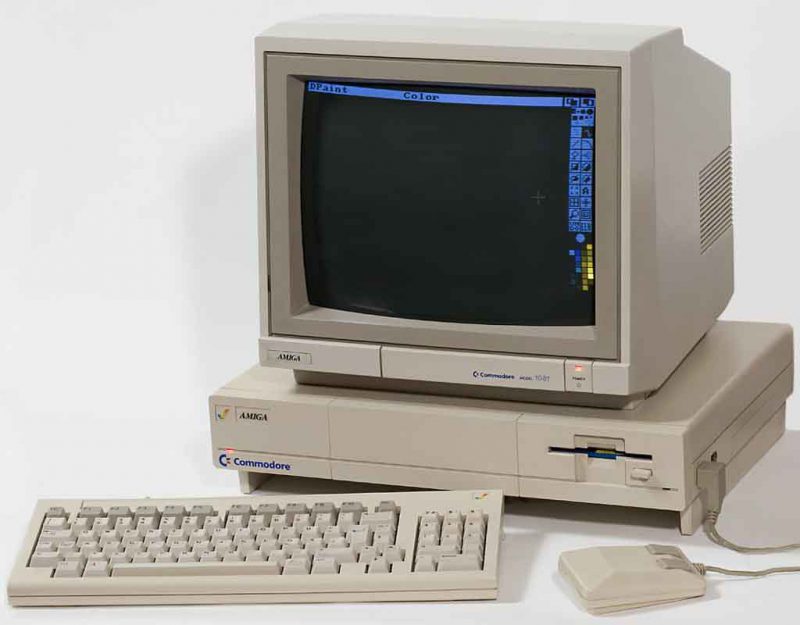 The peoples of Europe have finally discovered what they signed up to. I do mean “peoples” (plural) because however much political elites may deceive themselves, the populations of the member states of the EU are culturally, historically and economically separate and distinct. And a significant proportion of them are getting very, very angry.

What the strikers at the Lindsey oil refinery (and their brother supporters in Nottinghamshire and Kent) have discovered is the real meaning of the fine print in those treaties, and the significance of those European court judgments whose interpretation they left to EU obsessives: it is now illegal — illegal — for the government of an EU country to put the needs and concerns of its own population first. It would, for example, be against European law to do what Frank Field has sensibly suggested and reintroduce a system of “work permits” for EU nationals who wished to apply for jobs here.

Meanwhile, demonstrators in Paris and the recalcitrant electorate in Germany are waking up to the consequences of what two generations of European ideologues have thrust upon them: the burden not just of their own economic problems but also the obligation to accept the consequences of their neighbours’ debts and failures. Each country is true to its own history in the way it expresses its rage: in France, they take to the streets and throw things at the police, in Germany they threaten the stability of the coalition government, and here, we revive the tradition of wildcat strikes.

You guys just don’t read history, do you?

The wailing of the people for more independence destroys culture and values. What’s left? Commerce and the soulless pursuit of personal pleasures.

That in turn makes a selfish, criminal, divided society, which requires increasingly powerful leaders. Since there’s no way to get lowest common denominator agreement on values, they turn to commerce instead.

By the will of the people — by their Revolutionary, Progressive spirit — the tyrants of consumerism and dogmatic centralization are formed.

Makes you want to rethink liberalism: it creates the problems it bemoans. Do any of us have time for such self-defeating, self-destructive behaviors?