The death of public schooling 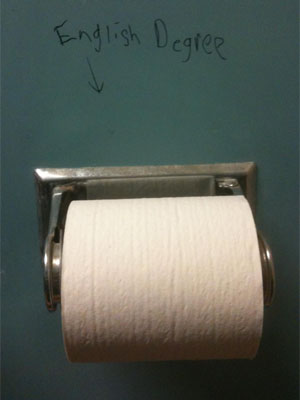 Unless you live in a small city or elite suburb, the quality of the public schools around you is so low that you will need to find another method of schooling your children.

This means that you will pay property taxes for a school your kids will never go to, and then pay in addition to that for books and supplies, and then on top of that, will spend your time either homeschooling them or driving them to private school.

And yet there’s no option for you to avoid paying the property taxes, because if that option were available, public schooling would immediately collapse. It’s a form of collective punishment: you pay so that other people’s kids can get schooled and then those kids dumb down the quality of that education.

This is yet another way that civilization itself can be parasitic. As soon as you have more takers than givers, civilization becomes a process of the intelligent and industrious subsidizing the dysfunctional. In the case of schooling, it results in intelligent children being undereducated and bored.

During the last sixty years, American public schooling has gone from being a worthwhile education to being a jail sentence. Kids memorize material instead of learning to think because not every student has the raw capacity to think. They receive more political indoctrination than real knowledge.

Then when they go off to college, the process begins anew. More political dogma. More dumbing down the class for Muffy with her rich daddy or the various special interest groups who need only be of that group, not necessarily competent.

The result is that we pay a huge amount of money for a vastly ineffective education. No one would mind the cost if the education were worth it, but it’s barely better than leaving the kids at home with the books and paying them $20 to take a comprehensive test each month.

You need to have one spouse stay at home to do that. It doesn’t matter which spouse, but the most stable kids seem to come from homes like this. This is yet another way that America is divided by the culture wars. The smart homes are two-parent, one-worker, homeschooled and generally conservative.

This kicks everyone up to the collegiate level to prove they can write a coherent sentence, which in turn makes college degrees worthless, even from top schools. This is then forcing people in droves into graduate programs, which are getting dumbed down in turn.

It never ends unless we end it. Doubtless there will be screaming, but eventually, we will have to simply cancel public education. This will return education to its competitive state, and give our kids more to look forward to than a four-year sentence with no hope for parole.

Us versus them | The End of History