The Cathedral is a state of mind 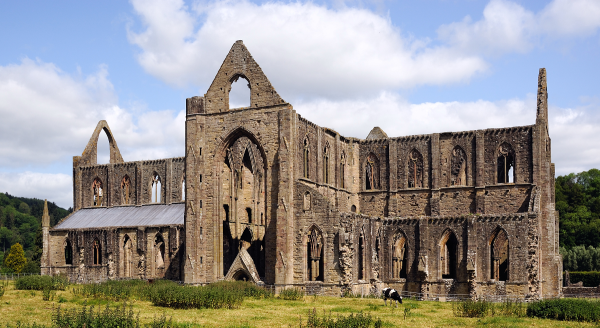 Movements — this refers to any group seeking change — tend to attract popularizers, or social butterflies who bring people in and make them feel important. That is the essence of modernity: recognition before results. It brings together large numbers of people who feel lost and turns them into a weapon.

The problem is that in the process the movement changes its original idea from a clear one to a version of what everyone always believes anyway, both by individual incompetence and the group tendency to prefer easy non-controversial ideas, which makes it into a variation of EnlightenmentTM thought.

Many know I believe in “no circular firing squad.” This means that I refuse to attack others on the Right, but it does not mean that they are free of criticism. In fact, to refuse to critique their ideas is to deny them the respect one gives a thinker in a group, and to weaken that group by allowing ideas to stand which cannot withstand analysis.

Neoreaction speaks often of the Cathedral, or the union of “elites” and their institutions who propagate the EnlightenmentTM ideas that form the basis for the cancer eroding our society. In their view, the Cathedral controls the people with lies and forces society down a bad path.

I suggest they have their cause->effect reasoning wrong. Instead, the Cathedral exists — and is eternally re-created — because people in groups want the kind of illusions it offers, and desire a strong central agency to enforce those ideals on others. They want to be able to believe illusions and not face criticism or consequences for it. In other words, the Cathedral is a state of mind inherent to humanity like many other errors of perception. It is not a finite “thing” but a tendency like any other human impulse.

When that line is breached, and the downfall of humanity recognized as individual failings magnified by egalitarian/altruistic groups, then analysis becomes useful again. Instead of targeting tangible but interchangeable parts, we wage war against an idea and do so by replacing it with better ideas. Otherwise, the Cathedral simply arises again in a new form.

Neoreaction, for example, has created its own Cathedral within which will lead to the exact same problems of which it complains. If you are reminded of liberal Napoleon wanting to become emperor, or Soviet leaders living like royalty while the peasants starved, you have identified the psychology correctly. Most revolutions are not about actual change, but changing who is in charge, and those tend to reveal less restraint than their predecessors.

Every one of us has a Cathedral inside our minds and souls. It whispers to us that we can deny reality and then demand from our social group that we be equally recognized. With others who agree, we can engage in Crowdism and demand that the group not notice and certainly not mention where our ideas drift far from reality. We either beat this Cathedral, which is a form of illusion of a solipsistic nature like evil itself, or we fight an instance of it and then birth it anew within ourselves, like an infectious phoenix of our own downfall.

Cuckservative | Setting off a chain reaction