Teacher Fired for Controversy, Claims It Was for Liberalism 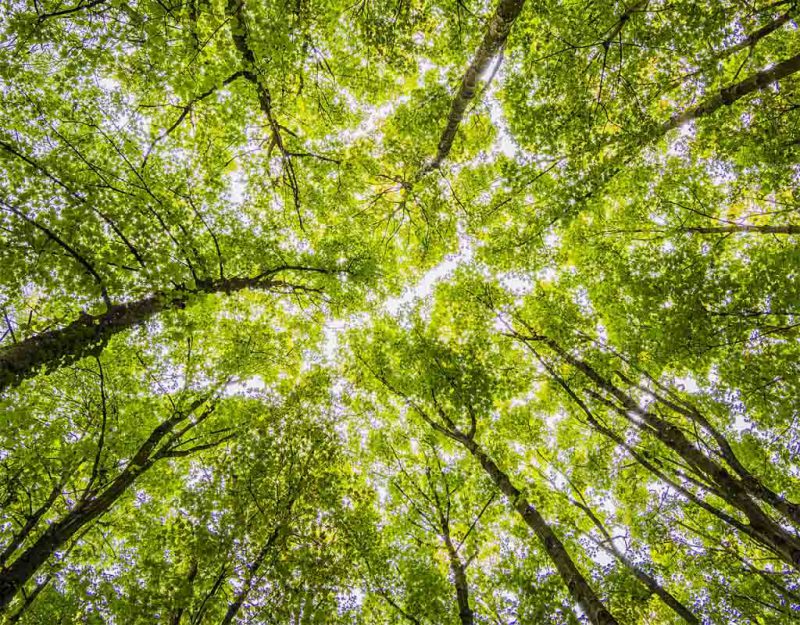 Idiots like this behave in a way that suggests they’re fundamentally neurotic and unrealistic:

Richard Mullens, a teacher for more than 30 years, resigned his position as history teacher after being placed on paid administrative leave by the Brookeland Independent School District.

The conflict appears to stem from a Jan. 7 incident in one of his classes.

He said that a pregnant student had gotten into a discussion with her former boyfriend about “whether he believed in love or not.”

That student’s mother later came to the school, spoke to the principal about the situation and verbally threatened Mullens.

This is fairly typical: get caught doing something problematic, refuse to take care of the situation maturely, and then blame others when you fail. Passive aggression and cognitive dissonance are paired traits, it seems.

The real problem here is that, in a town where people spend effort raising kids according to their values, they don’t want someone getting holier-than-thou and trying to re-educate those kids in a political idea they’ve avoided. They also don’t want people forcing adulthood on kids too early.

People have the right to raise their kids well — and kids have a right to a childhood. Guys like this Mullens dude like to think they’re Progressive for throwing a wrench in the works, but if you look too closely at people like Mullens, you see unhappy lives — and misery loves company.