by Jonathan Peter Wilkinson on October 23, 2017 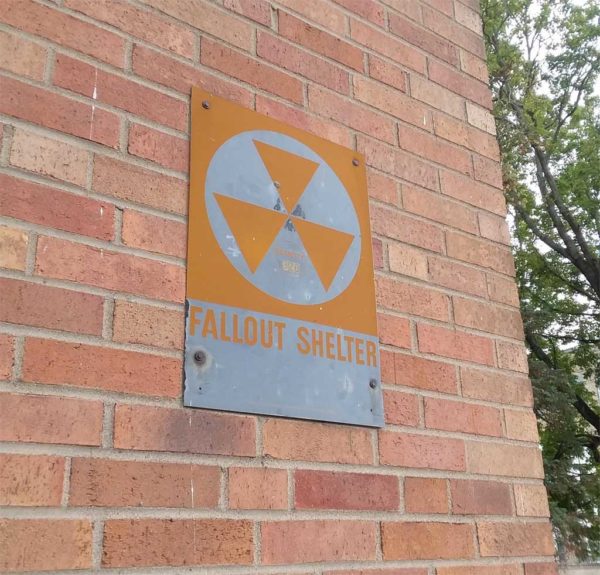 So let’s say you live in the vicinity of a bully who gets off on playing Knock-Out King. Let’s say the police are so ineffective you’d rather they all just quit so you could save the tax money that pays their salary. So what can you do about King Kayo? Here are your options.

Now, how does any of this relate to ideology? In the presnt, this relates to what any non-Marxian deals with in the contemporary SJW-dominated cultural scene. It’s the Spanish Inquisition out there and all non-SJWs are the (((Goldstiens))) to the SJW INGSOC. This begs the question of how these people are persecuting anyone. Fair question. Just calling someone a poop-head isn’t assault. It’s just unpleasant free speech.

Unfortunately, SJWs don’t just stop at unpleasant speech. They attack, attack and attack. They chase people like Gonzalo Lira, Pax Dickinson, James Damore, and numerous others. They kill careers over lack of defference to lifestyle perverts, radical feminists, raceturbators, and essentially Marxian ideals. And like the Knock-Out Game Artiste, they lean heavily on the sucker punch.

They lie. They project. They double down. Harvey Weinstein, at a pro-feminist march wearing a pussy hat is the archetypical example of what we can expect from the modern SJW Leftist. Like John Podesta complaining about dirty political deals with Russia influencing elections, the SJW cries out while he strikes. He lies and accusses you of doing exactly what he does to get his rocks off. The SJWs are dishonest, snarky, obnoxious bullies who seek to destroy you for doing exactly what they do for fun.

All gripes aside, how now does this relate to our initial palette of anti-bullying relate to an ideological fight between SJW thugs and Alt-Right cultural restorationists? The Run and Hide Strategy here is to publicly cuck. The Cuck attempts to redirect the SJW towards the “real racists.” This strategy has the short-term advantage of saving your job or reputation for a few more months. Then the piranhas circle back. You eventually run out of other white boys. Believe me, with SJWs you hang together, or they’ll damn sure make you hang separately.

The Hit ‘Em First tactic involves the aggressive Neo-Nazi. This would be someone looking for to clobber under the assumption that if they disagree, they just have it coming. The problem with this tactic is that after you succeed with it a few times (assuming you aren’t just shot and killed in the street), you wake up one morning, look in your mirror and see the SJW scumbag you deplore looking right back at you. If a BLM SJW is just a Nazi with a tan, then by converse, Protifa is no better than Antifa.

We therefore withstand the punch and then give it right back to them. How does this work? It starts with never conceding the premise of an SJW argument. They are wrong, therefore their assumptions are wrong. Always assume dishonest cynicism from both the arguments and premises from any SJW. Argue on their terms and you always lose and are always the bad guy. You’ve just given them permission to punish you.

Then, get together with your friends and condemn the SJW loudly. Make a point of specifically calling them out as a slimy liar, rather than merely claiming their facts are wrong. Stopping an SJW is all about destroying their moral pretensions so that they have no grounds to ever attempt to punish you. The entire point of their enterprise is to accuse you of something like racism, sexism, intolerance or any other nebulous, yet reputationally damning charge with which they can ruin you.

Once you’ve successfully impugned their reputation and destroyed their right to accuse you, make sure they pay a price for attacking you. Any sort of destructive action you can take that will make them known as a complainer, a grievance-monger, a hypocrite or a false accuser basically disarms them by making others unwilling to take their accusations seriously. So defend yourself by refusing to accept the merits of the accusation, gathering your allies to reject its veracity and then destroying the reputation of the SJW. This is ideological deterrence, it is how the Alt-Right can dissuade the SJWs from their purges and ideologically survive.

Your Future Under Leftist Rule | America Splits In Two Over Politics