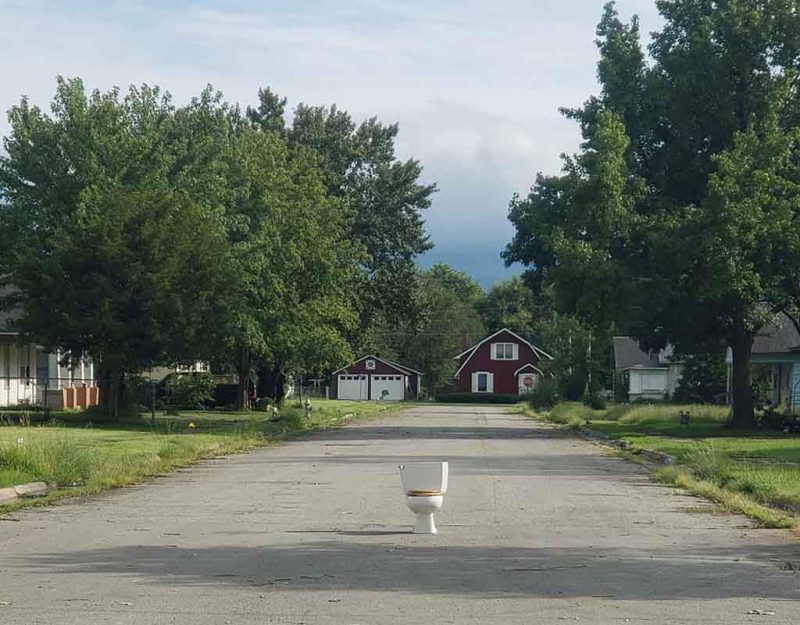 You can tell when your opposition truly cares. They complicate the simple. They obscure the obvious. Then they cheat bigly. You may think this is recent, but it helps to recall the long, inglorious history of baseball cheating:

If you think the Houston Astros pulled off a feat with their sign-stealing en route to the 2017 World Series title, they’ve got nothing on the 1951 New York Giants. A highly similar scheme by the Giants not only sparked an amazing run to the National League pennant but also led to the most famous home run in baseball history: the “Shot Heard ’Round the World.”

First the line between compete and cheat gets thin, then it gets erased. This is particularly true in the debased, Post-Modern Clown World of Amerika. Once you’ve destroyed the homogeneous standards of your society, anything goes and you don’t want to know where it’s been to. Anything you can even remotely monetize or adorn with status becomes a target. Raise the stakes and you raise the reward if a cheater makes it home undetected. The 2017 Houston Astros weren’t banging on the trash cans for nothing.

The ability to figure out cheat hacks is at every level of athletic competition. When people put their egos out there on the line, they will cheat to get them home uncrushed. The NFL Cuck-Cucked over Tom Brady and Deflategate. What a joke. For those interested in why Tom Brady really adjusted the PSI pressure of his footballs, read a humorous parlor book from England entitled The Art of Coarse Rugby. After reading the chapter on how various English hedgeknight clubs cheat in the smaller boroughs, I would absolutely refuse to ref one of those matches unless I brought my own pump and air gauge.

This is true in all of life’s endeavors. You will never quite trust !SCIENCE! again after you been to Retraction Watch. The laboratory-like competition environment of professional sports tells us all we need to know about how it is ethics, not diversity; that die in darkness. If you’ve ever done surveys of any diverse population, you will never get statistical accuracy without a lie scale built in to analyze the data.

Survey estimates of normative behavior—like voting, exercising, and church attendance—often include substantial measurement error as respondents report higher rates of these behaviors than is warranted (Bernstein, Chadha, and Montjoy 2001; Hadaway, Marler, and Chaves 1998; Shephard 2003). Conventional wisdom suggests that this error, called social desirability bias, is generated by a respondent’s need to appear prosocial. Because these behaviors are valued and widely seen as good—for the individual, his or her community, or society—they are claimed on surveys even when the respondent’s behavior does not support such claims.

So this brings us to the of-courses. Of course Nancy, Queen of Box Chianti’s impeachment of President Trump was baloney. That, of course, doesn’t mean Vladimir Putin didn’t root for Trump over Hillary. Hillary actually knew where Vlad had been burying the bodies of the dissidents for the past few decades. Putin would be a poor President of Russia to not want to play geopolitical chess against the neophyte instead of the jaded and faded duplicitous professional.

That house inspector you have over to get a second opinion before you take out the mortgage? The builder knows him. They communicate regularly. It wouldn’t be good for the inspection business if that homebuilder ever elected to not know that particular inspector. If you’ve bought a house in the last two decades, you probably know what I mean after you’ve replaced a shoddy garage door or an under-powered HVAC.

You can trust the transparent. You can trust what you objectively know. On the rest, you are seeing shadows projected against the wall of some cave. Dishonesty, like death and taxes, will steadily exact a toll. You budget for it and defend against it the way a capable social scientist puts two or three BS Detector questions and a lie scale on every survey that gets handed out.

So how do you get to the transparency and the familiar comfort of that which you can come to objectively know? Freedom of association and its dual right of freedom from association. The complexity that you do not need is the ideal hiding place for the knave or the scoundrel. Keeping to your own and the familiar keeps you away from many of life’s oleaginous scumbags. Keep what you need, ditch what you don’t and don’t be too shocked or upset to find out the Giants didn’t exactly win the pennant. It might have been the weedy Ops Research guy in the seats with a pair of binoculars. The complex and diverse Amerika is a sleazy, unethical place. Any code of honor you ascribe to can and will be used against you in a democracy.