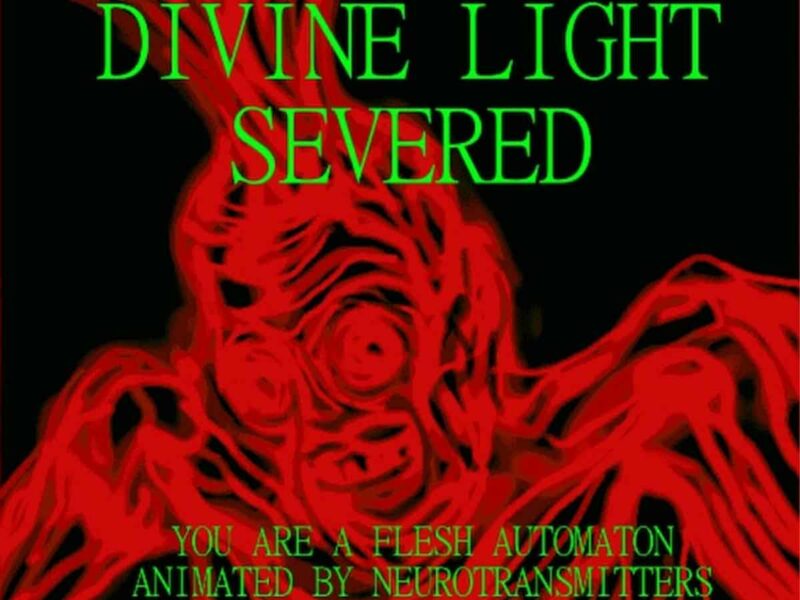 For years the Nature-versus-Nurture debate has raged because it threatens the fundamental underpinning of our modern system, namely that idea that people are equal and therefore society should be a facilitative structure for the individualism of every person in it, and civilization should not be a goal in itself.

This question essentially asks whether humans are the product of genetics or of education. When Greta Thunberg asks “how dare you?” she is making a nurture argument, saying that the societies which have made themselves prosperous should cease doing so until the whole world is brought to an equal state of sustainable resource consumption.

A naturalist, on the other hand, would say that some societies succeed and this leads to benefits, both trickle-down and a more sensible world order. The high-IQ groups brought technology, education, economics, and functional institutions to the third world, and the resulting wealth and stability has benefited everyone, they say.

Clearly the exasperated child, totally out of her depth, flounders in pristine, but shallow water where she must only straighten her legs to prevent her own drowning. Mother nature is metaphorically enveloping the struggling child with her most valuable asset — water — which the ungrateful child dismisses with disdain.

Even human language displays ungrateful minimization of nature when the term “migration” is used. Animal migration is given its name because animals in, for example, the Serengeti, perform an almost ritualistic dance to enjoy nature’s cuisine. In Namibia, antelope trek across a desert to find salt. Ungrateful humans think of salt as a commodity while turning this ritualistic act into a criminal enterprise.

Nature shapes people to adapt to her various environments and allowing them to prosper to the degree they adapt. One would think living in Greenland would be impossible and impassable, yet the Esquimax love it and live there with consummate ease. In the African jungle under totally different conditions but similar difficulties, Africans find the European’s confused, almost disorienting reaction to their environment very funny because they are always in such a hurry to get out of the sun, demonstrating their ungrateful disdain for it.

Clever humans think of nature in political terms where conservatives prefer seasons and liberals do not. Liberals prefer a mild Mediterranean nature to soothe them, bring them food and water without mandating stretching of the legs. These mild climates can be found in Chile and South Africa too and humans love to holiday there. But to live there is a mistake because if you analyze it, it is a harsh environment where plants only seed when nature burns them with brush fires.

Nature will burn ungrateful humans who created instead little Gardens of Eden or Gardens of Europe, unnaturally competing with a nature they disdain. Call it nature nurturing ungrateful humans if you will. In this, we resolve the question of nature-versus-nurture with a bias toward nature, but this shows us the only way we can achieve anything like “equality.”

If humanity thought in natural terms, it would stop trying to “educate” people into being what they are not or preach the Bible to them until the bad behaved as if they were good; instead, it would embrace natural selection, since when all of those who cannot adapt die out, the remaining group are roughly equal in ability and therefore, wealth.