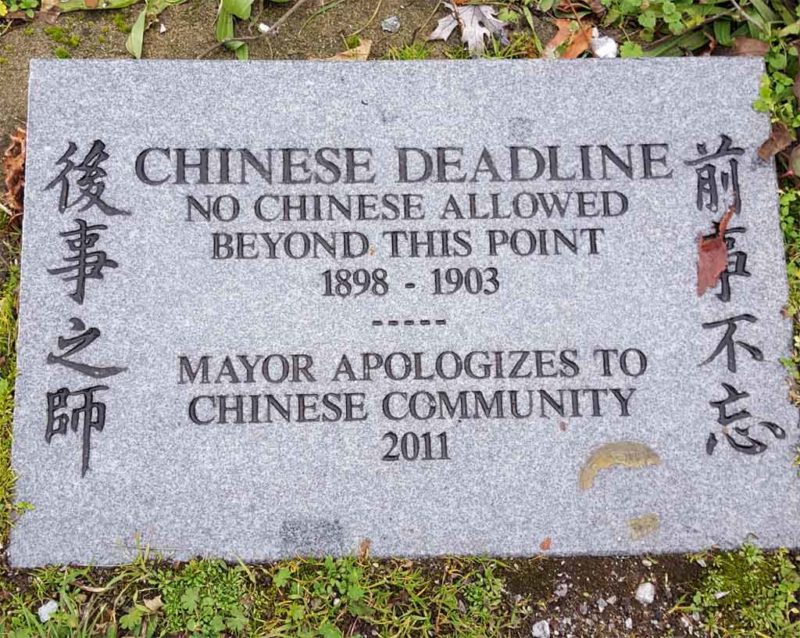 Our diversity mythos requires two pillars of support: first, that having an ultimately mixed group is desirable, and second, that we are all “equal” enough that diversity will work in the meantime while on its way to an un-diverse uniform tan mixed-race population.

A science fair project in Sacramento, California, attacked that second pillar by pointing that that racial groups differ in average intelligence:

Students, parents and staff at C.K. McClatchy High School are upset over a science fair project by a student in its elite magnet program that questioned whether certain races of people lack the intelligence to handle the programâ€™s academically challenging coursework.

The project that started the controversy was titled â€œRace and IQ.â€ It raised the hypothesis: â€œIf the average IQs of blacks, Southeast Asians, and Hispanics are lower than the average IQs of non-Hispanic whites and Northeast Asians, then the racial disproportionality in (HISP) [Editor’s note: HISP is the school’s elite academic program.] is justified.â€

The project was put on display with others on Monday afternoon to be judged by a team of community members as part of the fourth annual Mini Science Fair. It was removed Wednesday morning after students, parents and staff complained.

Unlike people before socializing took over their minds, ancient people could simply observe the obvious: there was a hierarchy of races with the most creative, intelligent, and aggressive on top. Most people were savages because of the way they chose to live, which in turn reflected the limits of their intelligence.

In our desire to be democratic, we have insisted that all people are equal so that we do not have an upper caste ruling over us. Instead, we choose mob rule, and with that, we must constantly expand the franchise, which necessitates diversity. But diversity is not working, and now people are criticizing it, even at science fairs.