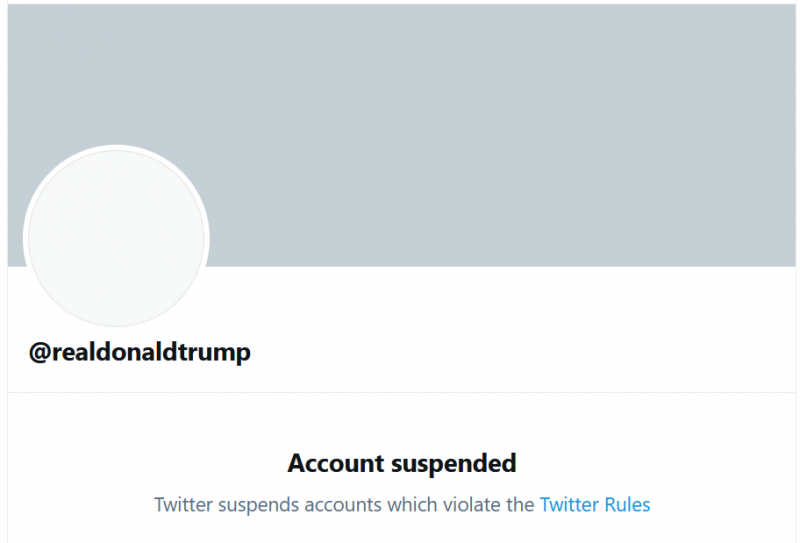 In a covenant…among proprietor and community tenants for the purpose of protecting their private property, no such thing as a right to free (unlimited) speech exists, not even to unlimited speech on one’s own tenant-property. One may say innumerable things and promote almost any idea under the sun, but naturally no one is permitted to advocate ideas contrary to the very covenant of preserving and protecting private property, such as democracy and communism. There can be no tolerance toward democrats and communists in a libertarian social order. They will have to be physically separated and removed from society. – Hans-Hermann Hoppe, Democracy — The God That Failed

We have come to the final act in the decline of democracy. This is not a play that is written, but a Choose-Your-Own-Adventure novel in which we must select one of the options before us. We can invent others, but then we simply get the default, because history has inertia.

I started writing on Amerika.org because it was clear to me that liberal democracy had crashed hard, and was about to go further into the abyss, and I wanted those of us on the Right to avoid the errors of the past, namely Buckleyism, National Socialism, Fascism, and the American Constitution.

That is: I do not think we can have a government of laws; we need a government of people, since laws are dumb things which are selectively and narrowly interpreted — cherry-picked, even — by people from all sorts of special interest groups, not just ethnic but religious, political, and industrial.

People vary widely. Humanity has a fatal error in that we socialize, and we are cowed by fear of social disapproval, so we accept everyone as equals, and consequently, gear ourselves toward compromise, convention, lowest common denominator, pacifism, and “agree to disagree” (pluralism).

That takes our focus off the road ahead. We are travelers on a vast freeway, fighting about who has the steering wheel, whose turn it is to drive, and the proper procedure for changing seats, with no one watching the road or thinking about what destination we should choose.

If you can imagine preschoolers fighting in the back seat during an especially boring road trip, imagine those people in charge of a nation and its large companies. Twitter and democracy have the same problem, which is that proles are in charge.

We are familiar with the idea of people who join the police force in order to be abusive. They get a sexual charge from the exercise of power, and the smashing down of people that they dislike. Yet we deny that the same is not true of people given the vote in a democracy, or a job title at work!

This means that, ultimately, we are going to have to remove them to Venezuela in exile, or some similar action. They are never going to do anything but destroy. Their motive consists solely of revenge and subjugation, which makes them like all tyrants, a threat to sanity, goodness, decency, and beauty everywhere.

This is a disposition form. It’s an official Army form dated 28 June ’69. It reads as follows: “Any member of this battalion who personally kills a Viet Cong will be presented a Sat Cong badge–Kill Viet Cong–for his gallant accomplishment. The Sat Cong badge will only be given to those individuals who have accomplished the above-mentioned feat. There will be no honorary presentations. Furthermore, only personnel who have personally killed a Viet Cong may wear the Sat Cong badge. Company commanders will draw Sat Cong badges from the executive officer, and will maintain all control.” And also, explaining more about the badge, this is what is known as a Chieu Hoi leaflet. On one side, it’s in Vietnamese; on the other side it’s translated into English. This is used for two purposes: It’s to build up the morale of the soldier, make him want to kill, and it’s also to scare the hell out of the Viet Cong. It’s entitled Viet Cong/NVA Beward. It says: “You are now located in the area of operations of the Cong-Killer 5th Battalion, 60th Infantry. Each member of this elite American unit is a trained killer, dedicated to the annihilation of every VC-NVA. The proof of this dedication is the Cong badge he proudly wears proclaiming he has personally killed a VC-NVA. We don’t rest; we will hunt you with our helicopters, track you down with our radar, search above and below the water with boats, bombard you with artillery and air strikes. There are no havens here. You are not safe nor are you welcome here. Rally to the government of Vietnam now, or face the fact that you will soon join your ancestors. Signed, Cong-Killer 5th Battalion, 60th Infantry.”

Ceremony of the End | Twenty-Fifth Amendment Removal is a Bluff