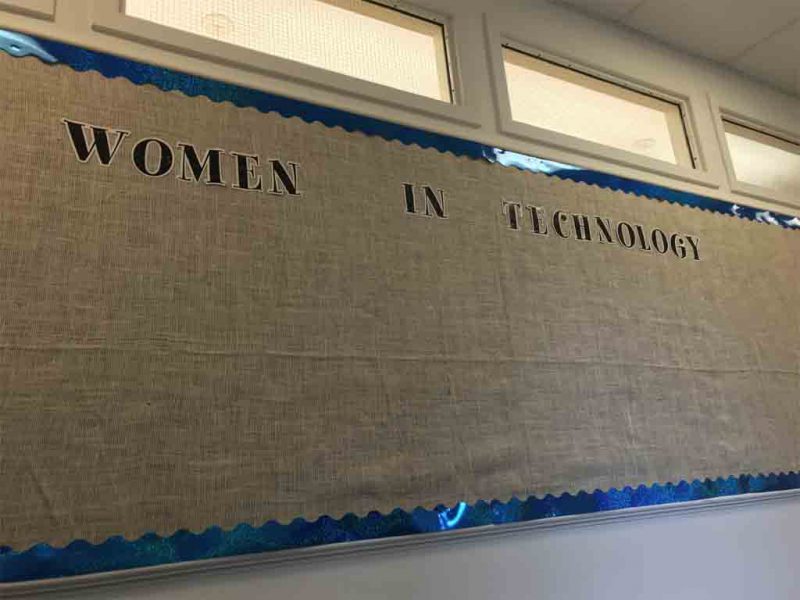 People like to think that history is ruled by actions, but those physical manifestations are responses to a dialogue of ideas stretching over history. All of humanity can be seen as a vast negotiation to find reliable depictions of reality that we can communicate.

Among the ideas that rule our time, the Sapir-Whorf hypothesis (nicknamed “Linguistic Relativity”) may be one of the most influential. It states, generally, that language shapes thought:

A hypothesis holding that the structure of a language affects the perceptions of reality of its speakers and thus influences their thought patterns and worldviews.

We might see this as a more cerebral version of the “When you have a hammer, everything looks like a nail.” When you use certain words or grammatical constructs to refer to an object, they reflect your thinking of it, and also shape that thinking.

This provides the basis for the political correctness movement on Western campuses. If words influenced thought, the authorities reasoned, then derogatory words would make us hate the Other. Therefore, those words must be banned.

Interestingly, linguistic relativity works against the Left as well because it points out one of their methods. They make taboo any term that is not complimentary to Leftism, and by doing so, eliminate any non-Leftist thinking, which is the actual goal of political correctness.

In a more abstract view, whatever we use to store or express our thoughts limits what we can think about any object, and for that reason, it is important to avoid dogma, talking points, slogans, and other forms of mental programming and mind control.