Safety of a Civilization 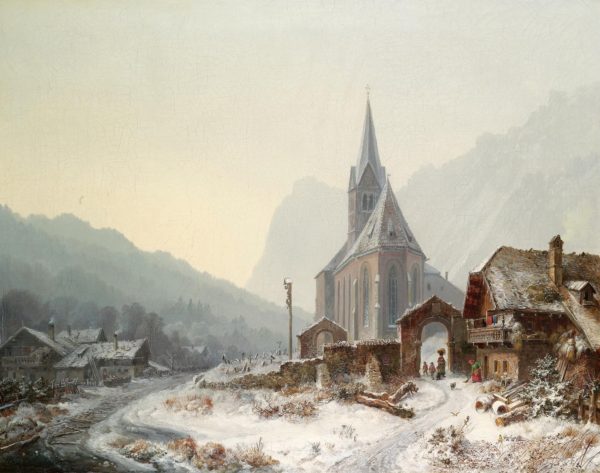 History shows that humans have had a few civilizations. Apparently they come and go and move from one side of the planet to another. For example Cyrus the Great founded the first World Empire (Iranian â€œcivilizationâ€) which was never to be repeated again. The same happened to Egypt (although it may not have been accorded the title of a world empire) and Rome. But then something strange happened, the British Empire (where the sun never sets), unbundled itself voluntarily, graciously ushering in the liberal democratic New World Order, without actually losing a cent apparently (or not losing much).

Very few people â€“ if any â€“ consider the safety of an entire civilization, its history, monuments etc. and even fewer people has the ability to manage that. For example â€“ during the ongoing Syrian crises, the New York Times noticed that Palmyra Monuments were destroyed. Clearly nobody cares. But prior to that the Twin Towers were destroyed and there was â€œwarâ€. But the irony is that in 1939 â€“ â€œAt the World’s Fair in Flushing, NY the “World trade center” pavilion is dedicated to “world peace through trade.”

What is possible though is that America does not really have a civilization, but makes up with politics and power. The Twin Towers was never intended to be a â€œMonumentâ€ of Empire Achievement. Going to war was therefore not an act of protecting the American Civilization, it was an act of protecting its trade. The deduction can therefore be made that a pre-emptive unbundling of the British Empire, allowed the British Monarchy to become a shadow government at-large keeping its own â€œcivilizationâ€ safe.

The concept of unbundling is an organizational concept mostly used to make large organizations more nimble in anticipation of smarter, smaller competition. Another technique used to combat smarter, smaller competitors is called Intrapreneur implementation, meaning that there are a number of techniques available to large organizations. That the British Monarchy decided to unbundle its empire in exchange for a Commonwealth is, or was quite a sensible and â€œsafeâ€ idea, because it is not the British Monarchy under attack today, its Europe and America.

Clearly this writer is not a Monarch and thus canâ€™t claim to really understand the safety mechanisms required to address civilizational risks. However, based on the â€œCommonwealthâ€ longstanding record of safe organizations, as well as the individual life expectancy of the citizens subscribing to its current liberal democratic outcome (it was not always like this), Â it would be fair to say that a safety model based on this could be useful for culture wars perpetrated by groups in our chaotic conflict scenario.

Any probability lower than 0.9 will disable safety as a whole, which means that all three parameters must effectively be higher than 0.95 to start making safety sensible.

Even if not applicable or â€œinclusiveâ€ enough for an entire civilization, this formula (with some adaptation) might be valuable to people that are interested in managing the safety of their culture. It is either that, or someone else will manage your culture using a different formula. These â€œotherâ€ people have a head start and have been working on a flawed formula for four decades (American Empire), while some might even argue four centuries (British Empire).

JPW: Aspiring Psychotic Supra-Genus | What To Do When A Natural Selection Event (NSE) Happens