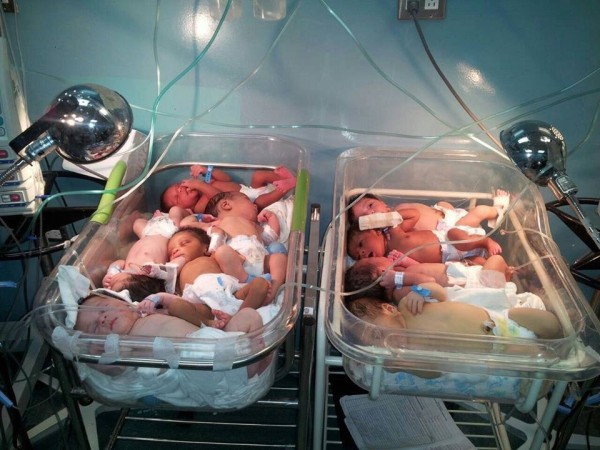 Some time ago, this site published a conservative take on universal basic income (UBI) which essentially translated it into universal basic employment (UBE) on the conservative premise that no reward should come without participation. Everyone must have skin in the game, separating the citizens from the parasites.

A recently article on a colony of people living in recreational vehicles in Seattle, where housing prices have fired skyward since the 1990s, reveals the wisdom of this approach:

Meet Seattle’s rolling neighborhood of RVs, where each unassuming vehicle is a capsule home.

…While some are forced to move about regularly, Dodson, a maintenance man, looks after the parking lot in exchange for a semi-permanent spot.

‘He had really made the RV his home and taken good care of it,’ Anna described. ‘It was more functional [than John’s] and a cleaner space with a bed, kitchen and bathroom.’ – Anna Erickson via The Daily Fail

While trading a permanent parking space for watchguard duties is not quite what was advocated, which was to pay people for their participation, it shows the basics at work: in exchange for light wages, society gets someone on every streetcorner. They watch for injustice, guide people, and raise the call for alarm if anything goes wrong. As robots replace many jobs, this kind of traditional human touch may be something we can afford, and can do so without creating a subsidy state to attract parasites.