Roots Of Leftism: The Enlightenment — And Before That? 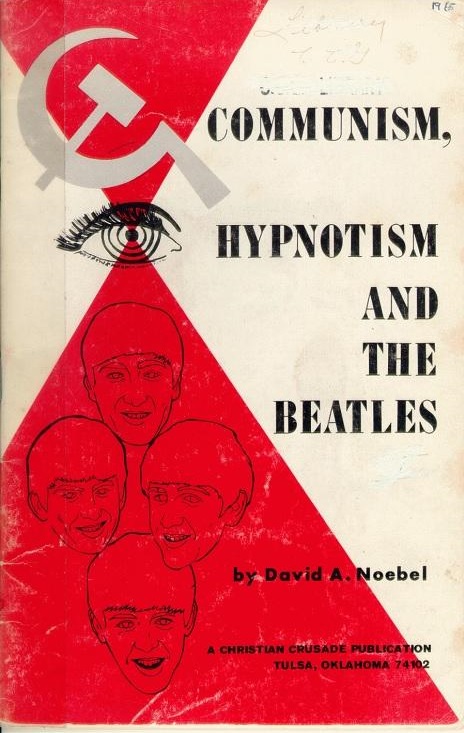 We moderns face dual problems: the immediate political collapse of the West and the long term decline and collapse of Western civilization. To defeat these fatal pitfalls, we must understand where they come from so we can choose a different direction and not merely opposition to them.

The origins of our downfall in the immediate political collapse of the West prove easy to find: post-war Leftism, itself an outgrowth of the trendy 1930s socialism that occurred in response to the instability of society brought on by 1920s moral laxity and financial herd behavior.

But where did that come from? A blithe writer in American Pravda a.k.a. The New York Times reveals the roots of Leftism in The Enlightenment™ and hints at its derivation in turn:

The Enlightenment must never bow to the Inquisition.

There you have it: The Enlightenment™ is the ultimate goal, and Leftists see it as both their inspiration and goal. And so what is this “enlightening” philosophy? Skipping over group graffiti blog Wikipedia and its derivates, we can find an answer through an established and vetted source, The Encyclopedia Britannica, which tells us that The Enlightenment™ very much resembles eternal Leftism:

Central to Enlightenment thought were the use and celebration of reason, the power by which humans understand the universe and improve their own condition. The goals of rational humanity were considered to be knowledge, freedom, and happiness.

This requires a bit of distillation to see what is actually intended, since all humans express a dichotomy between public (social) and private (self-interested) views. In the above we have five assumptions:

From these, the basis of our modern society is formed. We know how well that turns out, and we have seen similar types of mental structure in the past, such as in ancient Athens and Rome. But where did the impetus for The Enlightenment,™ which looks like a formalization of a long-building social/cultural shift or civilization decline, come from?

The original article gives us a clue:

If my difference frightens you, you have a problem, not me.

Ah, yes: forced acceptance. Equal inclusion is the motivation behind The Enlightenment™ and Leftism/liberalism alike. Its root is in a pathology of people who fear they do not belong in a group, namely that they want to force themselves to be included, at which point they can continue their non-contributory or parasitic behaviors and other people are forced to accept those as normal whilst paying for them through contributions to the collective, or socialized cost matrix to which expenses of dysfunction are externalized.

The origin of the paradox can be found here. Individualists, who want to force others to accept them but not to change their own behaviors, demand equal inclusion on the basis of collectivism, or the idea that everyone is important, solely for the reason that they want personal inclusion. The whole thing is a con job, from start to finish. Never trust a Leftist; they always lie.

Why Diversity Is Over | All Things Are Self-Serving