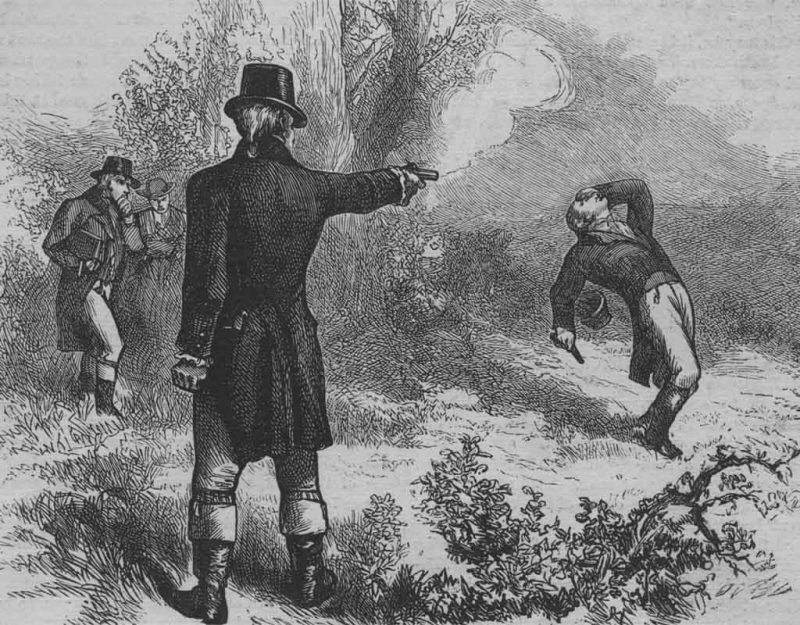 Texas shocked the nation recently by approving a series of bills that telegraph hostility to Leftism and make the state less hospitable to Leftists, seemingly in an attempt to reverse the “purpling” of Texas as California, New York, and Mexican liberals move here.

In particular, Texas approved a giant stab against gun control, becoming the largest Constitutional carry state in the nation:

The law, which takes effect Wednesday, will allow most Texans 21 and over to carry handguns, either openly or concealed, in public spaces without a license. Its adoption last spring was a win for Texas’ Republican leaders, who say the right to carry without a permit is guaranteed by the Second Amendment.

Leftists immediately began counter-spin. As ironists, or those who delight in anything that seems to disprove the obvious ways the world works, they wanted to point out that gun control in California came about through diversity failure:

In 1967, 30 members of the Black Panthers protested on the steps of the California statehouse armed with .357 Magnums, 12-gauge shotguns and .45-caliber pistols and announced, “The time has come for black people to arm themselves.”

The display so frightened politicians—including California governor Ronald Reagan—that it helped to pass the Mulford Act, a state bill prohibiting the open carry of loaded firearms, along with an addendum prohibiting loaded firearms in the state Capitol. The 1967 bill took California down the path to having some of the strictest gun laws in America and helped jumpstart a surge of national gun control restrictions.

Egalitarian politics consist solely of justification: find someone who is below the magic line labeled EQUAL, and then argue from their perspective, so that you appear to be a defender of the people.

In reality, gun control got started because of another race, Italians, and their actions, specifically those of Al Capone. This led to a gun control act in 1934:

The first piece of national gun control legislation was passed on June 26, 1934. The National Firearms Act (NFA) — part of President Franklin Delano Roosevelt’s “New Deal for Crime“— was meant to curtail “gangland crimes of that era such as the St. Valentine’s Day Massacre.”

The NFA imposed a tax on the manufacturing, selling, and transporting of firearms listed in the law, among them short-barrel shotguns and rifles, machine guns, firearm mufflers and silencers. Due to constitutional flaws, the NFA was modified several times. The $200 tax, which was high for the era, was put in place to curtail the transfer of these weapons.

Only later was this followed up by a wave of gun control, mostly in response to the chaos and violence of the 1960s. These acts aimed to extend the 1934 law as a general anti-crime bill hoping to disarm criminals:

In other words, as usual the Leftist narrative involves a selective look at the facts in order to try to score points, and the Right-cuck “but muh equality” defense does nothing but strengthen this.