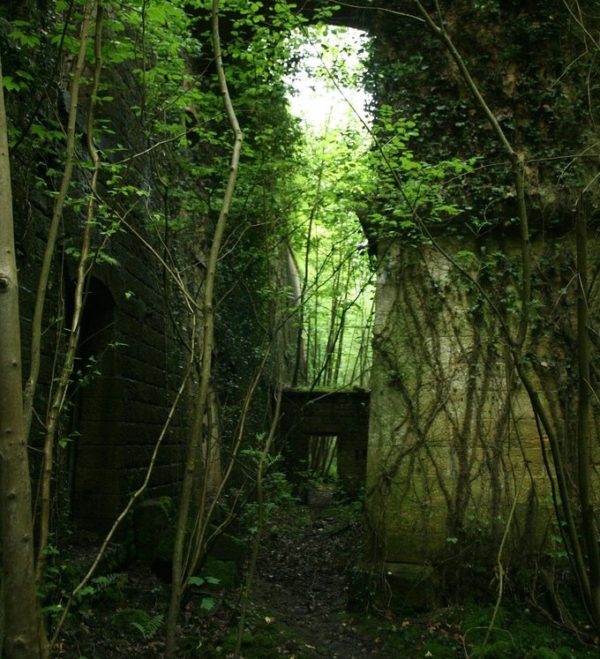 Born of a frontier, the West needs one yet again.

They confronted a frontier in the founding of Europe: dark forests, wild animals, and predatory enemies all around. They survived not one but two great empires, numerous conflicts between religious forces and their kings, and invasions from hostile Mongols in addition to great epidemics that killed as many as a quarter of them.

In the New World, they faced a restless continent filled with threats large and small, as well as hostile tribes of Siberian-descended peoples with whom war, once hoped to be avoidable, soon become a necessity.

But with success comes failure, or at least, trouble. When the frontiers went away, society became complacent and focused inward on its citizens instead of directing its people toward purpose, and soon infighting erupted.

To quell that, societies adopted a policy of control, or political and social systems which effectively neutered its citizens and made them compliant and obedient. This weakened the stock.

Over the centuries, cruft built up in the form of assumptions, obligations, procedures and pretenses that were not in any way real but — because the most blatant nonsense is the hardest to argue against — were more enforced than demands of reality. Dead rules filled every book of law. Society took on many parasites, internal and external.

We need a frontier again, something to challenge ourselves with, and a purpose, or an ongoing but immutable goal. Now that we have hit rock bottom, it is time to dust ourselves off and rise again.

Civilization rebirth provides a frontier. It is rife with dangers, opposition and enemies. It stretches our minds beyond the relatively rote ways in which we live now, and gives us something to struggle for. It makes that struggle not frustrating and humiliating, like jobs or paying taxes, but inspiring and challenging.

It will make us better than we are now, and help us become to be again what we have always been.