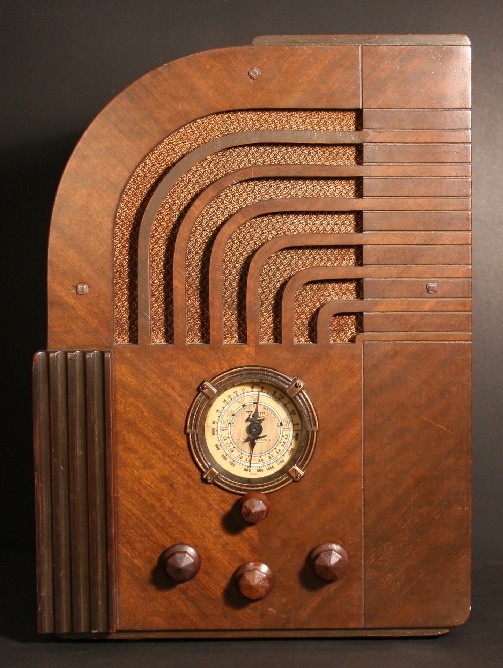 The general perception of American-style communication is that it involves a social process of asking questions, listening, flattering the speaker and then finding a compromise. This is clearly wrong from the international perspective because other peoples such as Africans find this funny.

Paradoxically, having English, the world trade language (lingua franca), as oneâ€™s mother tongue is a liability, not an asset, for truly communicating with other cultures.â€

Apart from language and cross-cultural communication skills (such as to avoid humor), a general â€œAcculturation curveâ€ was proposed as follows: 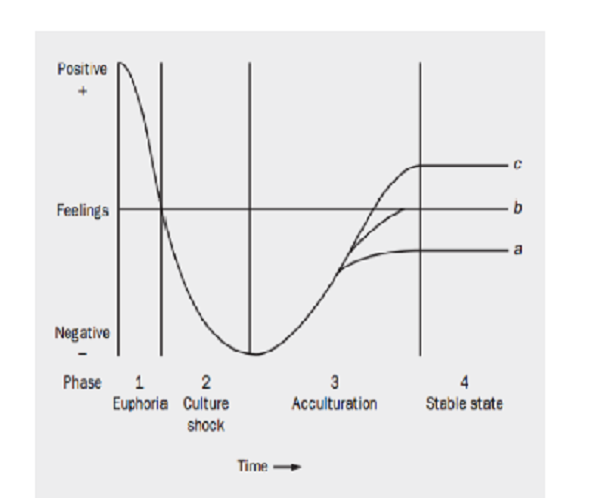 The curve can be used to describe the German initial euphoria in welcoming migrants, followed by the current â€œculture shockâ€ phase they experience at this point. However, experience with German â€œTurksâ€ shows (just as it has in America with Africans and Latinos) that stabilization of â€œfeelingsâ€ will remain a negative. This is clearly, in my opinion, grounds for an alternative more realistic approach.

The British have long experienced this inability to return to the status quo and thus coined the term â€œculture rub.â€ On the other hand, Merkel supports the New World Order push for liberal-democracy where a stable state is supposed to be possible. However, Hofstede spent an entire chapter also describing the culture rub between individualist and collectivist societies as follows;

Some animals, such as wolves, are gregarious; others, such as tigers, are solitary. The human species should no doubt be classified with the gregarious animals, but different human societies show gregariousness to different degrees. Here again, then, we have a fundamental dimension on which societies differ: the relationship between individual and the collectivity.

Regarding language and communication, an example (by Hofstede) of the differences between individualist and collectivist societies is as follows;

Negotiation between cultures will therefore result in the American saying â€œI propose thisâ€ while the African will answer â€œWe like thatâ€. Again: clearly there is a difference between individualist and collectivist societies to the extent that assimilation is not assured, hence the widely used term â€œmulti-culturalâ€ referring to societies that (sort of) work together. Hofstede is not a philosopher and he performed an admirable job by producing this book (for his sponsor, IBM). However, multi-national corporations mostly like to jump the gun on philosophical matters because they see that (and any other socialization issue) as the â€œGovernmentâ€™s problemâ€, including (real) communication.

The way they get away with it, is by educating people in a one day Culture Sensitivity course. Clearly this is not working.

Therefore, as an illustration of what really happens, let us extrapolate this to foreign relations by using the Hillary example. Assume she goes to King Saud asking â€œMay I buy your oil?â€ He might answer â€œWe sell oil, after all.â€ This part is just the first communication cycle in the sense that recognition is given and loyalty is established. This literally â€œmakesâ€ them equal, not to be confused with human equality. They are both now on the same page. Hillary will not go out on tender and the King has enough reserves to cover the expected sale.

The second communication cycle however, takes a totally different tack. In western society, one would expect the details of oil requirements and payment to be negotiated, but this time there is another interlude. In order to get access to the King, Hillary had to speak to the Prince first. The Prince established her credentials and also â€œtrainedâ€ her on how â€œthings are doneâ€ here in this Kingdom. At the start of the second cycle, the King will invite Hillary to his â€œTentâ€ where they will be treated to various cultural achievements, after which the term â€œweâ€ is replaced with the term â€œI.â€ This is totally confidential of course and happens in the private retreat of the King. Hillary must now negotiate a separate deal between her and the King before the aforementioned oil sale can be continued.

From what can be gathered in the media, it appears that Hillary is a tough negotiator because monies were overtly donated to her â€œFoundationâ€ in large quantities. This, apparently were in exchange for â€œIntelligence Briefingsâ€ from either herself or her husband. Essentially therefore, two cycles of communication is applied in collectivist societies.

The same communication style was applied during the negotiations with Mugabe and Mandela and is (apparently) in process in America. Both Mugabe and Mandela, being â€œelectedâ€ representatives of their peoples, were handsomely paid for their services in assuring democratization of their countries. Subsequently this author undertook a trip to Mandelaâ€™s backyard to experience the vibrancy of that culture.

What was immediately apparent was that Mandelaâ€™s tribe was instructed to continue their tribal way of life despite the mask of democracy. The only difference visible to this author was a single water tap at each family kraal (extended homestead). However, the fascinating discovery of the trip was their use of dual cycle communication. It is a variation of their own tribal survivalist tradition that stemmed from the manner in which they would treat â€œstrangersâ€ unable to speak their language for the most part. But in the European case (that they have already adjusted to in terms of having a new tradition) their requirements change from what do you want to how can the â€œweâ€ and â€œIâ€ benefit separately.

Over centuries, the â€œwhiteâ€ man has always brought something with him hence their established curiosity for what that may be. In survivalist terms, this translated to recognition, equality, and sharing. This also explains the moral indignation when those values are not supported, regardless of the facts of the matter.Â  Â Â What the individualist has to understand though, is that these values are individual and not meant for the collective. The King is not equal to his followers.

So this is complicated and motivates the idea that perhaps assimilation is not going to be a natural process.

The Renewal Of The West Arises From Insurgent Realism | Can Philosophers Keep Politics And Economics Apart?