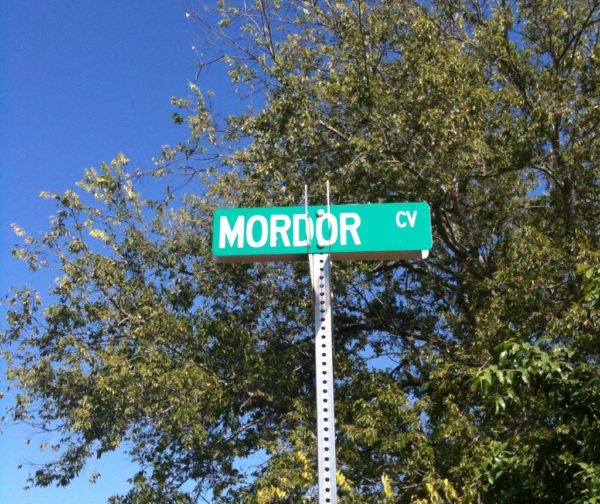 It’s hell to get on the wrong end of a false rape allegation. It’s awesome to be in the protected class of men who can do any damn thing to a schmokin’ hunk of poon that crosses their sick and depraved imagination. It’s like there are rape laws in the United States that encompass only particular subsets of the population.

Duke Lacrosse Players, NYPD detectives, and white male univeristy students at Columbia, !OBERLIN! and UVA can be thrown to the hungry dogs on hearsay. Men of power and influence like, a POTUS beloved by the media, or politically protected classes like minorities in Houston, #Rapefugees in Germanyand Sweden, or the “undocumented” Rapadores in Maryland get off Scot free. It’s a double standard that calls into question why the US still has laws against rape on the books.

In riposte, I still think there is a strong majority in our country that believe rape is a horrible thing that should never occur. This is an obvious good. I’d be mortified if it ever happened to my six-year-old daughter. We outlaw barbarism in order to avoid having to live next door to the barbarian. If civilization is worth defending; it has to have a code to give it meaning.

But then again, I just don’t have that proper elitist mindset. If it happened to a woman I cared about, I wouldn’t be seeing the bigger picture. There are good tactical reasons to debate whether some incidents qualify as rape-rape. We all wanna forgive the “good guys” like Roman Polanski an occasional faux paus. You know how erratic the creative people can get. You just have to see this stuff from altitude and distance and see how critical the narrative is.

And that is what an elitist considers rape laws good for. Once you have that first concentric circle of private security around you and yours, then only a backwoods redneck would favor building the damn wall. Put that second Ma Deuce on the roof like Zuckerberg, and rape laws are for the protection of the little people. Once the important people are safe and sound, these rape law thingies have to be put to some other useful purpose. Got an enemy that needs wrecking? If it’s an enemy with a dick, you can do a serious job on him if his hormones ever start to work harder than his cerebral cortex.

And that’s why we have A False Rape Accusation Industrial Complex featured by the elites. Julian Assange was a pain in the butt. It was definitely Â¡RAPE-RAPE! even if it never took place. And silly Ray Donovan and Stupid Robert Bork. Where do they go to get their reputation back? Cue the frikken’ laugh track.

Once the grand and noble concept of dueling was banned, your reputations were there for the, dare I say it, despoiling. If using rape as a weapon still remains out of bounds for our hideously deranged elite, than using rape laws certainly is not. And that, Ladies and Germs is why they still remain on the books to occasionally vex even the Jolly Old William Jefferson Clinton.

Small Revolts Against Modernity: Slow TV | Supporting The Best On The Right