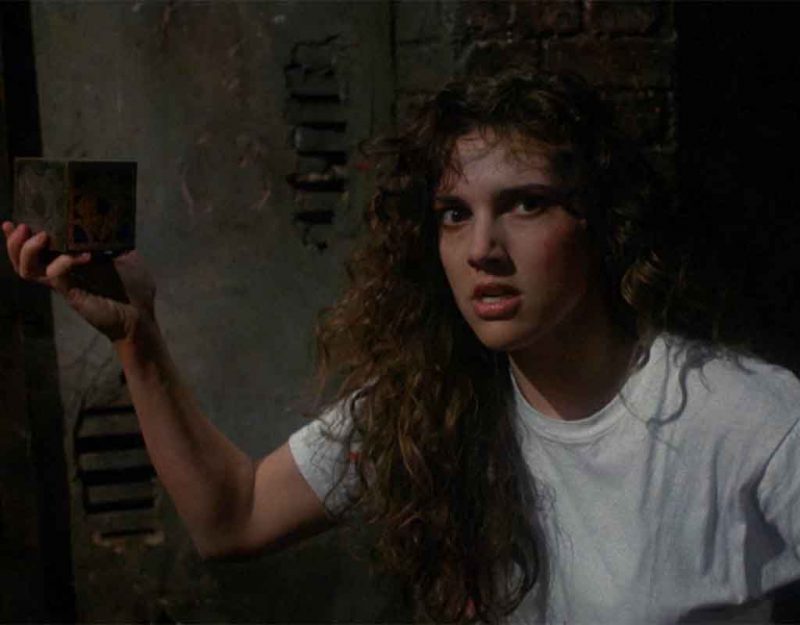 Any time an issue gets politicized, the first thing that happens is that science is destroyed or ignored. If there’s enough money involved, scientists — who are human beings like us without necessarily much better judgment — are bought and told what to say.

Soooo… what is race? We did the obvious: consult The Race FAQ.

In response to questionable interpretations of the U.S. Endangered Species Act, and to help ensure the evolutionary significance of populations deemed ‘subspecies,’ a set of criteria was outlined in the early 1990s by John C. Avise, R. Martin Ball, Jr.[10], Stephen J. O’Brien and Ernst Mayr [11] which is as follows: “members of a subspecies would share a unique, geographic locale, a set of phylogenetically concordant phenotypic characters, and a unique natural history relative to other subdivisions of the species. Although subspecies are not reproductively isolated, they will normally be allopatric and exhibit recognizable phylogenetic partitioning.” Furthermore, “evidence for phylogenetic distinction must normally come from the concordant distributions of multiple, independent genetically based traits.”[12] This is known as the phylogeographic subspecies definition, and a review of recent conservation literature will show that these principles have gained wide acceptance.

A number of studies have employed this subspecies definition, and these can be helpful in inferring how the definition is applied in practice. A good example is a paper entitled “Phylogeographic subspecies recognition in leopards (Panthera pardus): Molecular Genetic Variation,”[13] co-authored by Stephen J. O’Brien (one of the definition’s co-authors). From the ranges of the revised leopard subspecies (Fig. 1) we can infer that a ‘unique geographic locale’ does not require that a range be an island, or share no environmental characteristics with another. Rather, it merely requires a subspecies to have a geographical association as opposed to a subset of individuals sharing a trait but drawn from different geographical populations. Conversely, two subspecies will not remain distinct if they occupy the same locale over evolutionary time. Hypothetical human races have been proposed in which members would share a single trait (e.g., lactose tolerance or fingerprint pattern)[14] but not a common geographic locale. These ‘races,’ therefore, would not be valid under the phylogeographic definition.

Whether a population has had a unique natural history can be inferred from its degree of differentiation with respect to other such populations. The arbitrary division of an interbreeding, genetically unstructured group will result in subgroups that are genetically indistinguishable, whereas populations that evolve more or less independently for some length of time will accumulate genetic differences (divergent gene frequencies, private alleles, etc.) such that they “exhibit recognizable phylogenetic partitioning.”

A set of “phylogenetically concordant phenotypic characters” is taken to mean several morphological, behavioral or other expressed traits that tend to co-vary within, but differ among, putative subspecies. This indicates that members of the group have evolved together relative to other groups, and may reflect shared demography, local adaptation, sexual selection or other evolutionary effects.

The need for “concordant distributions of multiple, independent genetically based traits” requires us to recognize that too much inference from a single trait or single genetic locus is unwarranted. For instance, rather than indicating recent co-ancestry, a trait shared by two populations might have evolved independently in response to some environmental variable, while the potential idiosyncrasies of any single gene can limit its reliability to paint an accurate phylogenetic picture. Most population genetics theory relies on loci that have evolved neutrally (i.e., in the absence of natural selection) so a non-neutral locus may give misleading results. The best way to avoid this potential source of error is to examine a large number of independently-evolving loci.

Don’t let the media or the mob of people around you define what something is. Mobs take power by getting holier than thou, which is the essence of the liberal position on race in Amerika.