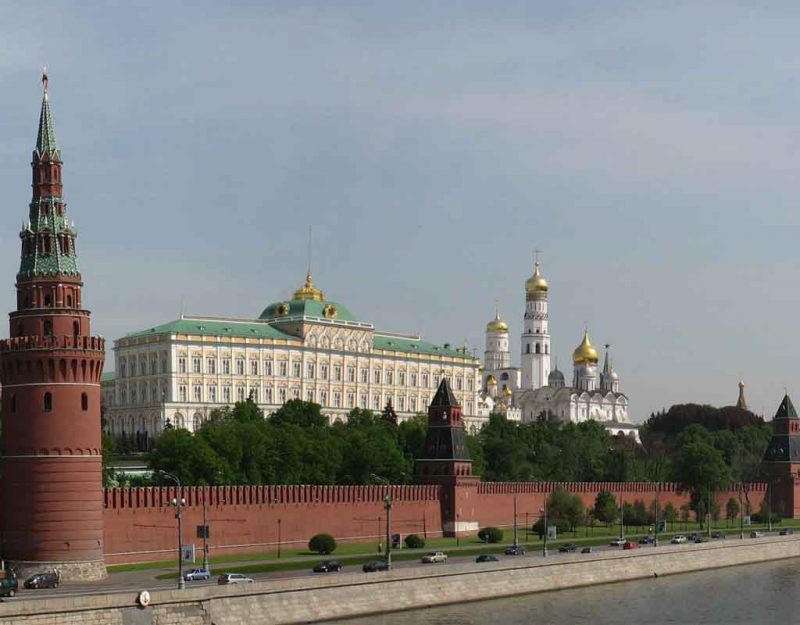 It was 27BC, and Rome by any charitable measure was an upwardly fornicated mess. The Roman Republic had been in a metastable almost civil war since the days of Marius and Sulla perhaps three or four generations in the past. Only the external threat of Mithradates had made the Romans stop what had been almost forty-five years of internal violence. If a hotshot general were to cross The Rubicon for example, then all bets were off.

Rome staggered forward with the broken structures of a dysfunctional Republic. They were essentially North Korea operating within the confines of a sham constitution. The officially official officials would order some ambitious hotshot like Julius Caesar to leave his army a certain distance from Rome. This was based on how long it would take the various defense forces of Rome to muster and man the walls before the recalcitrant general could park his legion on The Palatine Hill.

I mention North Korea because when the current overlord from the Kim Dynasty waddled to the throne, a couple of his less-than-fraternal relatives (all of whom seem to have Motorized Rifle Divisions handy in North Korea) tried Julius’ Caesar’s old deliberate provocation and moved North Korean military units closer to Pyongyang than was allowable. One died in the bloody jaws of a pack of dogs. The other one, according to North Korean legend-lore, was put to death in a flash of anti-aircraft fire.

Eventually, an ambitious young upstart who got his start in Roman politics under the tutelage of Julius Caesar decided the First Century BC Roman version of North Korea wasn’t going to work very well. This young man grew up seeing his boss hacked to pieces by his friend Brutus and several ideologically motivated Roman Senators. This was after Julius Caesar had totally redesigned the structure of the Executive Branch of The Roman Republic by formalizing it to include the three sources of great power in Rome. There was money (Crassus), political lineage (Pompey), and militarism (Gaius Julius Caesar, himself). The Senate reacted to this unilateral rewriting of the Roman Constitution on The Ides of March in 44BC.

Octavian responded by forming The Second Triumvirate along the same lines as his mentor’s first one. The three thieves had a predictable falling out as each attempted to establish a triumvirate of one. Chaos, warfare, and somehow the annexation of Egypt left Octavian still standing, but Rome as a barely functional mess surrounded on all sides by angry enemies. To make matters worse, he had a problem that The Kim Dynasty doesn’t need to contend with. He was stuck with the formal structures of a shipwrecked and reef-wracked republic.

Augustus had learned well from Caesar. This inheritance of professional dictatorial knowledge included the App for targeted, disingenuous babble-speak. Rather than take the demotic garbage and crowdism out back and kill it with an axe (execution by air defense artillery wasn’t around back then), Octavian took on the title Caesar Augustus and promised with a pinkie-swear to restore the republic. The legions would even march with SPQR emblazoned upon their banners for the better part of 5 centuries.

We now reach the part of this Putin post where we get around to discussing Russia. Russia, like North Korea’s ruling dynasty, apparently feeds her children a good operational knowledge of Roman History. The old Russian Monarchy last represented by the Romanov Dynasty at one point derived their Divine Right mandate through the Eastern Orthodox Church. They essentially mainlined it through the source of Roman Christianity: Constantinople. The Russians so absorbed the traditions of Ancient Rome that the Russian Monarch was referred to as Czar.

So does Putin then learn a similar set of lessons about Democracy from Julius Caesar to those internalized by Augustus? He certainly grew up professionally in a reptilian atmosphere of fake and dishonest polity. He got his first big break in Russian government as an employee of the old Soviet KGB. Cracking heads and consolidating authority is an autonomic reflex for Vladimir Putin. We, and the rest of the world, are fortunate to have that sort of SOB in charge of the rat-infested ruins of the former CCCP.

People who demur from that last statement need to give the results of Vladimir Lenin’s grand experiment in scientific solution a brief perusal. He told hundreds of millions of proletariat slobs they were the next great thing in world history only to have his descendants leave them stranded on an island of physical and spiritual death. Leave off the shock statistics regarding, alcoholism (like a proper Rugby Football Club, the Russians probably refer to that as post-match hydration), abortions per woman under age 30, suicides, homelessness in places where the nighttime temperature routinely doesn’t warm to 0 Fahrenheit, content of HG and Pb in the drinking water, et al. The Russia that was barely held together by Boris Yeltsin was enough to make the Russians who didn’t get religion go into cultural and demographic death spirals.

So why should we be satisfied and relieved over Emperor Putin’s subsequent display of some arrogant Russian Billionaire suspended in a cage as public warning/spectacle? That gets to the other goodies Vladimir Putin inherited from the old CCCP. Enough tanks and armored vehicles to seriously capsize Guam (they never joked about such things in the old Red Army), a cynical, disillusioned, and combat-hardened military that would mirror the one the USSA is attempting to disentangle from Iraq, Afghanistan, Syria, and other declining nations such as Germany. And, just as a bonus, the world’s largest ICBM fleet just waiting for some idiot like Ilhan Omar to accidentally sit on the button. This is what happens in Amerika too when Eisenhower’s Military-Industrial Complex goes Alpha Foxtrot Uniform. It’s at that point in history when you don’t want Peewee Herman playing with all the cool, bitchin’ war toys.

It’s in this sort of the dark night of the world’s existential soul through which we all need the Pinochet Helicopters to properly navigate the DVE. Russia must ruthlessly dispose of the human garbage left ashore by the Demotic, Stygian Tide of People Power. Russia is trashed and we all need Putin to rehabilitate or incinerate the recondite human refuse. Thus, Putin, like Augustus Caesar has arisen to meet the moment.

MOSCOW — The Kremlin has obtained an overwhelming vote in favor of constitutional changes that will allow Russian President Vladimir Putin to remain in power until 2036, as Russians turned out to back them in a national referendum that concluded today. The result on Wednesday in the weeklong referendum came as little surprise amid a massive campaign by authorities to push people to vote and widespread concerns about pressure on voters and manipulation.

Now the predictable cucking and whining will erupt. Putin is E-Vil. Putin is bad. He’s a few shades of orange short of a Donald J. Trump. We need to fix this !NOW!

O’Reely? You and who’s motorized rifle divisions, John Bolton? We couldn’t even fix Iraq and Afghanistan. Nothing will fix the EPA Superfund Clean-up Site that Communism left in its wake in Russia. The ruined people will all have to become useful and functional ones or go the way of CHOP/CHAZ. If the Eastern Orthodox religion doesn’t save in sufficient volumes, then Russia’s Pinochet is going to need a few more battalions of Rotary Wing assets. Post-CCCP Russia is precisely why Vladimir Lenin deserves to have every pigeon in Seattle crap on his statue not once but twice.

So consider yourselves lucky that Russia has a dictator with a reasonably high IQ and a traditionally Western European outlook on things like Time Preference. Czar Putin is what failed experiments in People Power should pray for. Amerika’s uselessness will expand, her traditions will fail, and her pathetic population will slosh into disconsolate, impotent decadence in synonymy with what happened when Leftism bitch-slapped Mother Russia the way it is currently rearing back to belt the knickers off of Good Old Lady Liberty. Pay attention, Amerika: Putin is what we will one day need when Democracy finishes pooping the bed, and the clean-up job is a wee bit larger than just 700 buildings in Mogadishu, Minnesota.