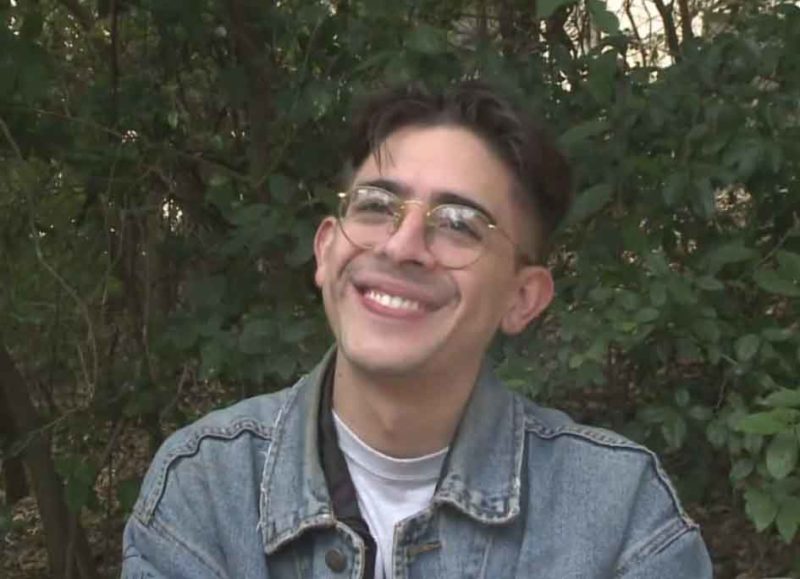 As caste revolt swept the West, probably beginning before the Mongol Wars but accelerating with those and the peasant revolts, then flowering in the French Revolution and becoming a cultural meme everywhere else, our aesthetics changed. We stopped wanting to be taken seriously, and wanted to flatter instead.

In an egalitarian time, people like those who are harmless. This is why the soyboy culture exists; if you want to get promoted at your job, you had better not scare anyone (the opposite is true of owning your own business). In a bureaucratic environment like a job, you need to get along with people more than being effective even.

As a result, every person became a salesperson. Your job is to make others think that you are harmless, therefore that you offer things for their benefit, therefore that they can buy those things with a clean conscience. That is all most people want: the sense that they will not be blamed for their actions and considered lesser as a result. 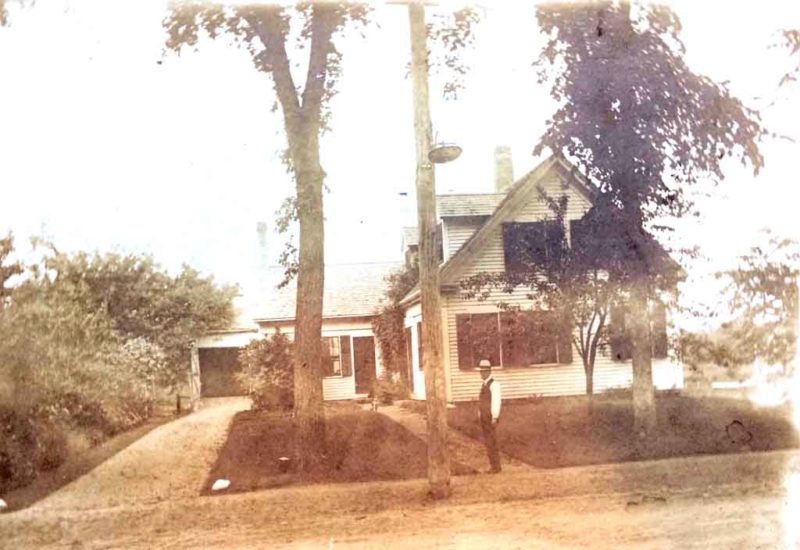 The caste revolt influenced all aesthetics, or our preference for certain visual forms and patterns over others. Our architecture went from finely articulated buildings that required a sense of proportion and integrating detail to fit an overall theme to plastic, glass, metal, and brick boxes which were easy to conceptualize for even the dumbest.

As part of this, caste revolt prolified aesthetics from a formal and elegant outlook to a shopkeeper’s smile and a bureaucrat’s grin, as we can see from the change in portrait aesthetics over the past centuries:

For people living over a century ago, this was not the case. Having your photograph taken was much more rare and much more expensive; a portrait session was a luxury treated with a good deal of seriousness, and the etiquette for these formal occasions at the time may have been to not smile.

…The wealthy were much more likely to have their portraits snapped than the poor, and smiling was apparently viewed by the upper class as unbecoming. Matt Soniak of Mental Floss writes,

These early photos took their cues from traditional European fine art portraiture, where smiles were only worn by peasants, children and drunks. The etiquette and beauty standards of the time also called for a small, tightly controlled mouth.

In other words, as with everything else, we went from demonstrating our importance and seriousness to showing how we were willing to accede to the crowd and its demands, no matter how ludicrous. We domesticated ourselves, enslaved ourselves, humbled ourselves, subjugated ourselves, and made ourselves lesser beings begging for the privilege to rule.

As the West has prolified every important aspect of art, culture, and industry, our fortunes have declined. At this point, the task resembles an IQ test: those who recognize what is going on are the fit, and everyone else is basically sentient moss.

What Killed Western Man? Modernity. | Looking Into The Future Of The West As A 56% Republic