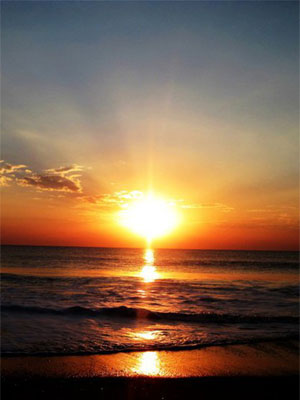 In modern politics, “freedom” is one of those controlled words. You can always have more freedom, but it’s negative freedom, or freedom from things. That equates to permissiveness. Permissiveness is popular because it limits our obligation to live up to any kind of social standard.

The more the people demand standards, the fewer rules we have. As a result society disintegrates further, and we try to use police and laws to fix it, which makes some real “oppression” to complain about. Our cops are basically military units facing a hostile population now, a police action like the Vietnam war.

People don’t want to challenge the power directly. Instead, they protest in small and ineffective ways, basically vandalizing and slowing down the system whenever they can. The result just intensifies the misery and internal hatred.

It’s clear that all of this arises from our concept of freedom: it is paradoxical. We want fewer and fewer rules and little to no shared values or goals, but the result is social chaos, which forces us to choose between a police state we hate and constant criminality that we fear.

For example, I want to live in a place where:

I want the freedom to be in that place.

Such a society would be opt-in and as a result would have two punishments: death (for murder, rape, assault) and exile (for everything else). The point would be to filter out the bad and keep the good. It would be cultural acknowledged that whatever you tolerate will then increase in number, so if you tolerate even a single bad person, you will get more of them. Thus remove them before they can be a problem.

Our society impedes my freedom to live in such a place. In fact, it considers it heretical blasphemy that I would even want to do such a thing. But the more I see how modern “tolerant” behaviors lead to a hell on earth, the more I want the positive freedom to select the kind of society in which I want to live.