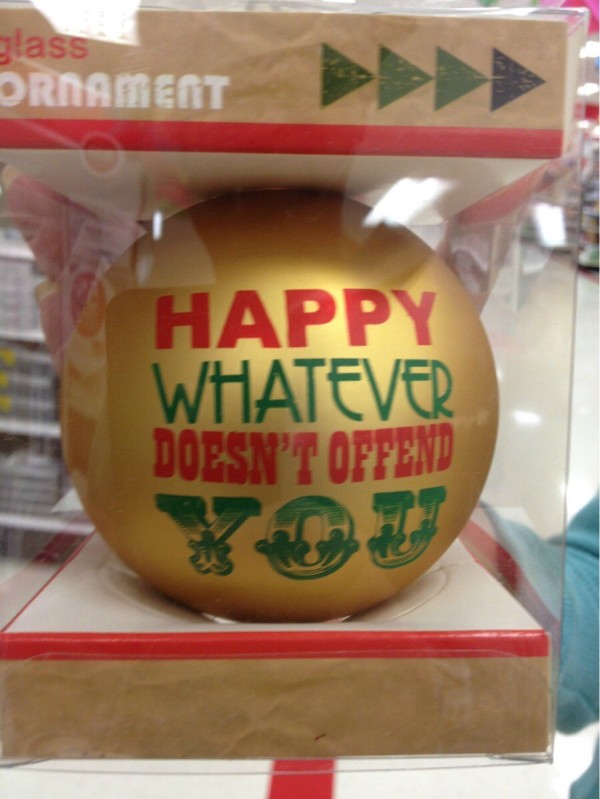 Throughout history, leaders have struggled with censorship. Their reasoning usually fits within the “infection model”: certain words, the ideological equivalent of shouting “fire” (or “shooter,” these days) in a crowded theater, infect people and make them behave in certain ways.

Governments have widely applied this theory. Some attempted to ban rock ‘n’ roll, failing to make the one convincing argument against it which is that dumbed-down music makes dumbed down people even if they are conservatives. Others have used this against right-wing ideas, which throughout history has been its most frequent application because right-wing ideas threaten the easy power arrangement of clueless voters and tyrannical leaders. And yet: clueless voters cannot be infected by what they do not and refuse to understand.

We the modern citizens of our dying Republic can and should agree on a simple idea: censorship on the basis of ideas has no place in our society. Censorship by idea is different than censorship by form, which can refer to things like obscene language, nudity, spam, insults and disturbing images; censorship of idea says that the thoughts contained within a writing or speech are inherently bad.

Anti-censorship means the protection of opinions regarded as “bad” since those considered “good” are rarely under fire by anyone with the influence to stop them. It means protecting minority views so they can be part of the debate. It demands that we put every idea on the table and keep them there, arguing until we find an answer, instead of leaving the debate to an “agree to disagree” resolution.

To further this anti-censorship goal, we can create a legal rule: no corporation or person can experience legal trouble for keeping an employer, renter, buyer or seller who has an unpopular opinion. The same protections that we extend to minorities and women can be extended to those who say what is not popular.

Naturally, this commonsense rule will meet with many objections. After all, it is sane and simple. It also eliminates the ability for people to destroy those with unpopular views and drive them out of the debate, which is a popular ability for those with popular ideas because it allows them to achieve the false impression of universal agreement.

— which would be a lie, and therefore, should not be encouraged.

Under this rule, if Joe Bob makes an off-color joke on camera and twenty thousand internet do-nothings get upset and write to protest, the company employing Joe Bob has no risk coming to it when the emails come in, wailing and gnashing teeth about how Joe Bob is the antichrist.

If Billy Wayne plays guitar in a rock band that puts out some song that got the nannies and curmudgeons all fired up with hatred, his employer can say, “Er, he’s protected. We can’t fire him. And we don’t need to, since no one can sue us for keeping him employed.”

This will incense the armchair outrage junkies of the world, but in all of recorded history, these people have contributed nothing but making a mockery of whatever beliefs they profess to espouse. In actuality, they are less about belief than they are about feeling self-righteously smug about how wrong someone else is, and that, too, is a lie.

We should put “trigger warnings” on every library, debate hall, university, school and bookstore. We should have public events where a giant gong rings and the loudest-voice pizza cook (if you’ve ever waited for a pick-up order, you know of what I speak) screams out TRIGGER WARNING at full volume before the debate.

But we should not censure those who speak what they feel to be the truth, so long as there is an idea there.

The Joe McCarthys of the world, who compile lists of people involved with political movements and publicize them, are not a threat. But the censorious students and angry armchair activists are, because they force a limiting of debate, which by removing ideas from the table forces resolution in the opposite direction.

The Founding Fathers in the USA formalized a rule in the First Amendment that protected speech. This only works in a society where each politically active person is a farmer who is self-employed, but as our economy has contracted, our amendments have not caught up. We need employment protection for those with unpopular speech.

If any speak in opposition to this, we should ask why they want speech limited, since it must serve their ends. Inevitably we will find that they want for whatever witless trend or fascination is passing through people’s heads at that moment become the rule for all time, and they fear those who fracture the image of uniformity by dissenting.

As far as the “think of the children” brigade and others go, we should tell them that there is no God-given right to plunk your kids in front of the television and not have it fill their heads with junk. That is the purpose of television: distraction, entertainment and illusion. They will have to protect their own children, as always has been apparent.

Our society needs to decide whether it wants to be effective or “safe.” The answer is that life is not safe, nor has ever been nor ever will be. We need to be a society of ideas where we can understand different arguments and find answers without twitching in fear for our lives thanks to the complaints of the unsatisfied and controlling.

That this is even controversial shows us in what perilous times we live.