Populism Versus the RIFT 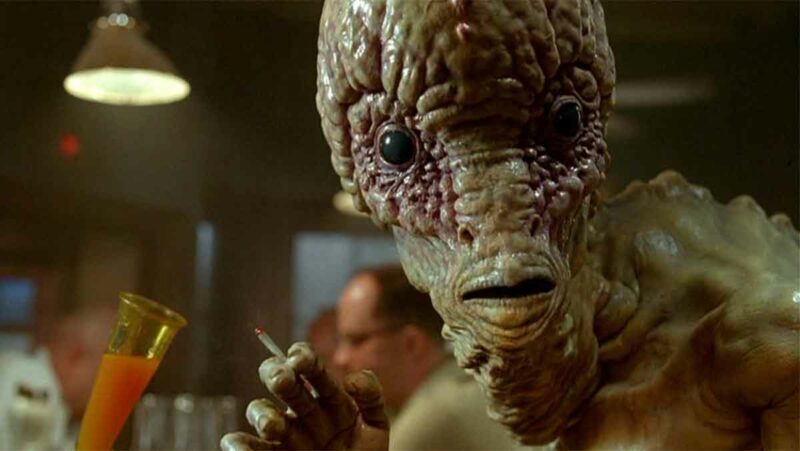 As populism rises across the West, most of us still do not understand it. It seems like an offshoot of the conservative movement married to a radical libertarianism that opposes government for its role in damaging the value of currency, but even that expresses little about it.

Populism has come to us in various forms throughout history. In the early 1800s, it referred to a group who believed that government had become committed to an ideology and through a precedent cascade of rationalizations, had taken that theory far beyond where it could be related to reality and turned it into a pyrrhic crusade.

Postmodern people see much of the same. In pursuit of the equality guaranteed by the 14A, America and the West have embarked on runaway status signaling where they demonstrate allegiance to equality, rejection of Hitler and the South, but have no other plan, consequently fall into an all-consuming jihad.

We might call this problem the Runaway Ideological Freight Train (RIFT). When a nation commits itself to a symbolic ideal like equality, every future action is rationalized from that in order to make it seem successful and socially appealing, leading to an extremist form. This is the precedent cascade, where equality is the precedent.

Right now in the West all of us feel that the RIFT arising from equality — democracy, individualism, equity, and diversity — has run wild and led to a massive government which pursues enforced equality in all forms while ignoring actual real-world problems.

This has resulted in a society deeply in debt with a rotting infrastructure and institutions corrupted by the “Deep State” (entrenched bureaucracy) while its citizens become increasingly narcissistic, defensive, and inclined toward victimhood pathologies.

Populism opposes the RIFT. It says that no matter what the symbols tell us, we have to pay attention to reality and the spirit of the people, namely a history contiguous with the founding of the nation and its core ethnic group, their culture, religion, and values.

Those who support the RIFT do so because they have fear. They want the spirit of government, or a movement to force us all to do the same “safe” things so that our weaknesses are protected from those who know better. Government opposes what conservatism desires, namely homogeneity and social hierarchy.

We find ourselves in a spiritual war. We either give in to fear and negativity, therefore demand safety and neutering of everyone by government, or we believe the world is good and therefore see any bad as exceptions which can be removed in order to let the good times roll once again.

In other words, humanity is battling its inner fear. When the fear takes over, people want a big bully-nanny in government to prevent others from noticing the dysfunction and weakness of individuals so that acceptance for each individual is guaranteed despite whatever problems they have.

These people fear engaging with the world because that requires them to understand it and act on that understanding. If they get it wrong, they look weak and lose out. Understanding the world requires that they enter the spiritual state of being able to take in new information, change their minds, and perceive reality more clearly.

That in turn makes them realize that they are not the center of the universe. If you go outside the cities to the country, you will find yourself under a wide blue sky during day and at night, an infinite wilderness of stars. You will feel small, insignificant, and vulnerable.

In the city, on the other hand, you are surrounded by human concerns and total distraction. If something scares you, the shops and restaurants await where you can saturate yourself in symbols of compassion, happiness, creativity, profundity, and the transportative distraction of human socialization.

Out under the big blue sky, you realize that you are a speck in a mostly-empty universe. This is reality. Humanity does not matter. Your relationship to the infinite does, and what you can find in life that gives you a sense of purpose and meaning, which rarely involves other people.

Populists embrace this ideal. They see your relationship to the infinite as something personal, and want to think about what succeeds and eliminate what fails. This is contra-equality and against big government, so it makes the others upset and destabilized.

However, the RIFT always leads to civilization failure as in Athens, Greece, and the Soviet Union. Ideology is not reality; it is human wishful thinking. By deferring to the spirit instead of the lowest common denominator consensus, realists like populists want to escape from civilization decay and get back to understanding the infinite.

Every Population Gets the Parasites It Deserves | “Goyische Kopf”