Pope Francis Ain’t Catholic, And Should Just Convert To Christianity 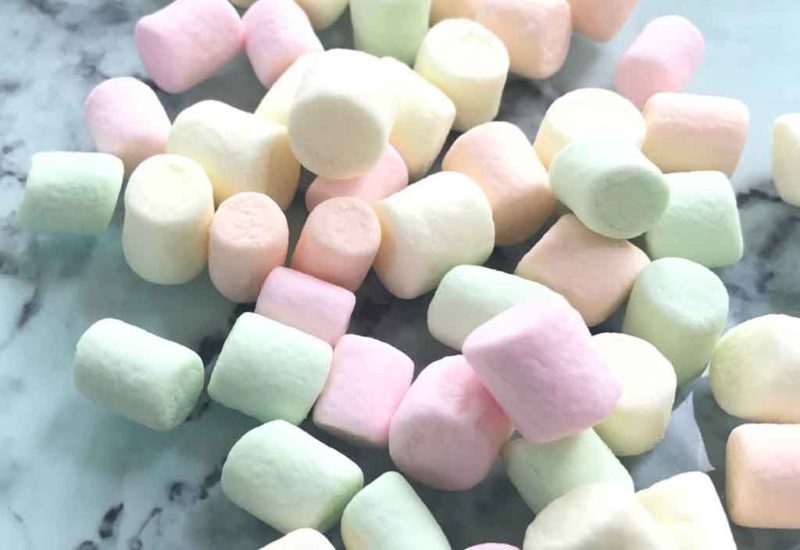 The Pope ain’t Catholic. He practices the SJW Heresy instead. He was nice enough to lay it out for us. Europe is no longer Europe. The Vatican run by Pope Francis would be more relevant to the Post-Modern world if it called up (((Goldman Sachs))) and auctioned off the retro-cool Florentine Renaissance Art for charity. Here’s why Jesus went to the cross according to Antipope Francis.

Scalfari: â€œWhat about bad souls? Where are they punished?â€ Bad souls â€œare not punished,â€ Pope Francis is quoted, â€œthose who do not repent and cannot therefore be forgiven disappear. There is no hell, there is the disappearance of sinful souls.â€

The SJW Heresy can be best summed up by a reply the Pope gave when asked if homosexuality is sin. “Who am I to judge?” Asked Christ’s chosen vicar on Earth. Is there a point to any religion if The Pope isn’t one to judge. People discriminate because it works like hell (sorry Francis, as a practising Baptist, I differ with your theology a tad here).

It was Jesus, the Lord and Savior who taught us all the following.

Why does the Pope not judge? He doesn’t love you enough to care. St. Paul explains the banality of evil that is our current pope in 1 Corinthians.

In China the church persevere in the face of this AntiPope’s tergiversation. The church will march forward in spite of its general. Francis so too shall pass. Perhaps, at that last instant, he’ll learn a hard lesson regarding hell. Revelation 20:10 is probably a bit too dense for his reading level, so we’ll offer His Holiness a dose of Meat-Puppet Theology instead. This, Mr. SJW Pope is what happens to bad folk when they die.