People Stereotype Because It Works

by Jonathan Peter Wilkinson on September 26, 2016 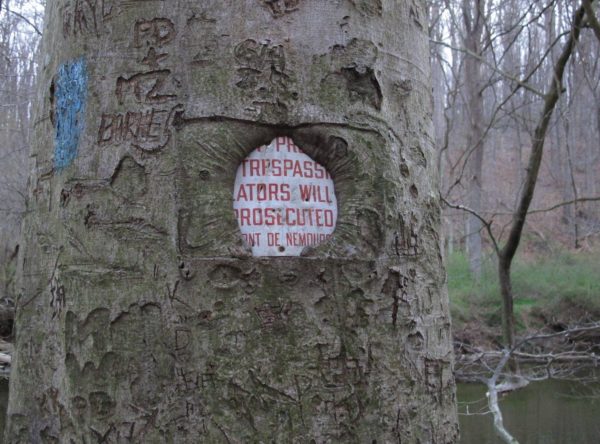 The truth is hurtful to the professionally brilliant and intellectual. The more heavily invested these people become in pseudo-erudite nonsense for their paychecks, the more they have to step lively through the dangerous minefield known as reality.

But as biased and destructive as these images may be, many stereotypes â€“ fixed characterisations of specific groups â€“ turn out to hold kernels of truth. In fact, even if vicious stereotypes are always inaccurate, that hardly disproves what most everyday people think of African-Americans, women, Jews, Muslims, or any other group. Which raises the question: what do people actually believe about groups, and are those beliefs inaccurate?

The rest of us, who live in our suburban peasant huts rather than the Ivory Tower of academic bliss, lack the luxury of believing in that which is not. Normal people are forced to interact with the world rather than study it from altitude and distance. That immediately puts us afoul of the fundamental assumptions of microeconomics. We, as consumers of reality, are always forced to make our decisions in a state of imperfect rather than perfect information. This forces us to have to rapidly overcome an information asymmetry, or risk making a series of poor decisions.

So we have to reach for more information under time duress. We need to get smarter and we need tog et their quickly. In Computational Operations Research, we can “plus up” a sub-optimal decision process via a heuristic. A heuristic is a logical law that simply sets the value of some X equal to a value k per each type of situation. We commonly call these “rules of thumb.”

So what happens when we have to operate in the complex system of a diverse population and don’t have the time or opportunity to figure out everything about everyone. The survival mechanism that kicks in in the face of our obvious information asymetry is to develop social rules of thumb.

To apply this, first divide all of these diverse and unique human beings into comprehensible equivalence classes that enable you to take comprehensible data. The observer assigns them variables like a physicist studying some bizarre new particle. Race, Social Class, Religion, Ethnic Origin, Spoken Language and anything else you can use to organize a recognizable sample.

Then the observer studies the sample and attempts to deduce rules of behavior. It allows him to state the following proposition: “If I encounter individuals in group X, under situation Y, I should do Z.” If the observer then tries out behavior Z, then reality will judge the accuracy of the underlying hypothesis. If it works, the observer and all his merry drinking pals will repeat behavior Z and tell all their buddies to do likewise. If behavior Z works everytime like Colt .45, it will become a social rule of thumb. Group X may not like or appreciate this, but they have just been stereotyped.

The more diverse and chaotic a society becomes, the more and more we need these rules of thumb to quickly and effectively negotiate social terrain. Diversity and disorder require an increased reliance on stereotyping. It’s like Pokemon Go. You’ll never be able to catch ’em all. People will increasingly rely on stereotyping.

So if stereotyping is E-vil, if it offends you personally, then you need to get rid of the conditions that necessitate the more frequent creation and use of stereotypes. In the end people stereotype because it works like hell.