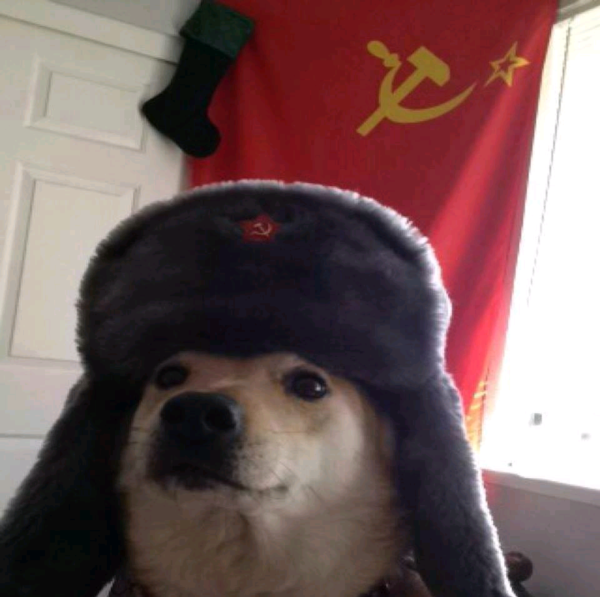 The Alt Right and Neoreaction are casting about for a future they can visualize as successful and comfortable. For the most part, ideas like “patchwork” and “formalism” have been recognized as thought-experiments, not realities, and it has simultaneously become clear that liberal democracy is in full collapse. So what comes next?

Some argue for some type of revolution, but there may be reason for skepticism:

Our education system is state church making everyone go to church and attend religious festivals. In other words, degree inflation To deal with this, needs a full on attack on priestly power. We need a revolutionary transfer of power analogous to the dissolution of the monasteries.

Let us dial it back a bit and review the events that have led to this point. Several thousand years ago, the society Plato described as ideal shifted from inside-out to outside-in; that is, it went from deciding what would enhance the divine in reality, and using material power as a means to that, to desiring material power in itself by assuming that such power was divinely ordained or did not require the divine.

Since that time, we have been trying to find material reasons for striving for something beyond the material, and failing by gradual degrees to the point that our civilization has slipped into partial third-world status. This occurs because while idea can influence the material, the converse is not true; material is a method, and the tool becomes the master in absence of a purpose independent from the tool.

Revolutions occurred because the kings, the last vestige of inside-out reasoning, were thwarted by the bourgeois and peasant revolutions. This replaced clear power with unclear power. Instead of having a single point of decision-making, it was done in almost an ad hoc manner based on what the herd was trending about at the time, which made individuals feel important just like playing a lottery did, but failed to produce any clear direction.

To understand this, we must look at the nature of revolutions. Revolutions say that the methods used by society are wrong, and so must be replaced. This is done to argue that the current system cannot be reformed because it is limited to methods that do not work. The consequence of it is that a semi-functional system is discarded and then recreated.

In this way, revolutions are like tantrums. People do not like how things are going, but have no idea of where else to go. They have a tantrum, and depose those in power, then recreate society as they know it. Since what they know was the previous regime, they rebirth it but without certain methods, which means that its fundamentals remain unchanged.

The real revolution we have to experience is not swatting away things we find wrong in the present system, but looking to where this system has mistaken purpose and fixing that. Bad methods arise when the goal is confused, and that occurs when society has no inherent purpose but randomly acquires goals in response to threats.

We might characterize the last few thousand years as the “reactive” era. Instead of thinking of divine goals, people reacted to problems on the material and methodological level. This contrasts the fundamental nature of the West, which I posit as “reflective,” or prone to look within for an understanding of the world outside, a variety of inside-out thinking based in finding transcendent ideals.

This is not limited to a religion, or religion itself. Rather, it is an approach to life that requires us to discipline our internal selves to the order of nature — avoiding hubris, or the all-too-common human solipsism that makes us think our intent is more real than the world around us — and then according to that structure, to find ideals that make life rewarding on an existential level.

Is education ruined? Perhaps, but all things can be fixed with a basic method, which is to replace the purposelessness of class revolt with a sense of purpose to our civilization, and then to apply Plato’s formula of “good to the good, bad to the bad.” This creates a Darwinian filter that promotes the best over the rest, improving quality and through that, finding clarity.

We need no more revolutions, or any other reactive approaches. We need a creative approach. This can only be found through the reflective principle, and the idea of gradualism or qualitative improvement that has guided us in the past. It is this seemingly unconventional but ultimately sane answer that guided us in the past, and the spasms and tantrums of revolution that interrupted it.