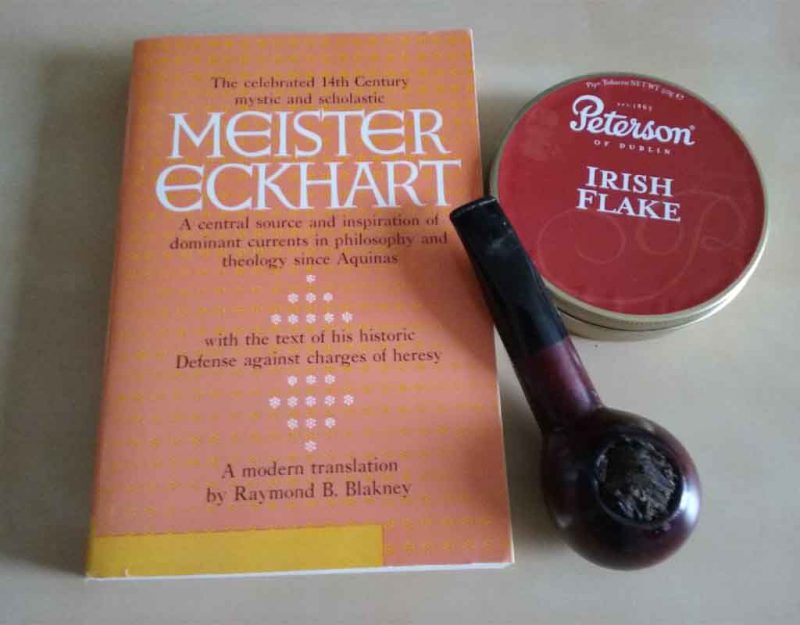 Looking over the events of this week, it became clear that the postwar order has well and truly ended. America was able to bind itself together with a fusion of its founding ideals and the liberalism it had picked up during the Great Depression.

That meant that we moved the center to the Left, oriented both parties to that, and set up a nice tidy arrangement like football: one side had the ball, the other played defense, and when that was done, they traded sides.

The glitch, however, arose because politics has inertia. If you swing to the Left, you will soon slide to the Left… further to the Left. Our postwar order held itself in check because the Soviets provided an example of “too far,” so we knew what our limits were.

Then, reality struck. It turns out that the Soviet system was every bit as bat feces insane as conservatives said it was, and with a little goading from Reagan, the edifice of nonsense and bureaucracy collapsed into the abyss. Now nothing held us back.

Bill Clinton, our first diversity president, rose to take advantage of that situation. He knew that someone was going to get famous as the person who made peace between the races, even if that was obviously an illusion. He went for it, and got famous as a result.

Our economy was already on a spending spree, having defeated the Soviets but not their arguably more powerful Communist ally, the Chinese. That group realized that if they made themselves indispensable to the American economy, they could win without firing a shot.

America’s weak point showed itself clearly: unions had torn up our industry in the 1950s-1980s, causing the Japanese auto industry to eat us alive. They made better cars cheaper, in part because they could rely on their labor and not suffer strikes.

We should have taken a look at Japan and said, “Heck. They have one culture, one ethnic group, and one language, and as a result, they have enough unity that their workers are not trying to exploit the system for their own gain at the expense of others.”

Instead, we started talking about the Japanese as if they were the new Hitler. They were little robots, it was said, who lacked creativity and would never make amazing cars like we did. Like all lies, this was part-truth — Japan emphasizes function over novelty — but it was not fully true.

The auto industry led the way, pioneered by Lee Iacocca, who figured out that if he made subsystems of his cars overseas, he could pay American workers to put them together, and at that point, it did not matter if he paid union wages, since he was paying far fewer of them.

By the end of the 1980s, your average American car had a Japanese engine and drivetrain, wheels from Mexico, dashboard from Thailand, seats from Italy and a body from Canada. This kept American workers on edge, since they realized they were very close to being simply replaced.

China just amplified this process. They bid whatever they had to in order to get contracts, then waited a few decade before raising the price. Throughout the 1990s, America became giddy and sloppy on the huge wealth boom of cheap products made in China.

In the meantime, the Left — relying on its new minority-majority populations — got everything it wanted. We stopped just short of full socialism, but got very close, and our debt swelled to record proportions based on the three-quarters of our budget spent on socialist-style entitlements programs.

Sometime around 2000, however, the order began to crater. The Chinese were raising costs… the internet boom was over, and we spent the money on junk to keep daytime television watchers occupied… our foreign policy of WW2-style tyrant busting had made us into American World Police.

The Left responded by electing as close to a Clinton as they could, but designed for the “new Americans” who were not white and did not respond as well to Hillary Clinton as do the single mothers, stoned soy boys, and neurotic “intellectuals” who form the mainstay of the Leftist base.

Obama patched everything up by spending like a madman, priming the economy, and allowing us to hide how badly we were doing. This looked great on paper, but people noticed that they were dead broke and everything had gotten more expensive, but wages were stuck in the past.

People argued over the policy implications, but what had really happened was that the bill had come due for our post-Soviet spending binge. You can only prime the pump so much before people rely on the priming, not the reservoir, and then you go into bankruptcy-style circular motions.

Enter Trump. Was he the cause, the product? He came after Brexit, and just as identitarian movements were rising in Europe. These had a simple message: the WW2-era order of ruling the world with liberal democracy, free markets, socialist-style entitlements, and a consumer economy had ended.

Those things never worked, said these new leaders, but what would work was self-sufficiency. Cut ourselves free from the grand ideological plans, whether the EU or PRC. End all the entitlements, and focus on rewarding the productive and driving everyone else away.

Diversity was the catalyst, as it has been in most of American history, because it forced both instability and high costs on an already overburdened system. We were also seeing, around 1998 or so, that the first generation of minority-majority mayors were corrupt.

Even more, although this has not been widely reported, it seems that the postwar boom in labor-saving appliances, convenience products, and gadgets has come to an end. These things no longer command massive margins, and so the big money has gone, meaning that we can no longer base our economies solely on consumer demand for luxuries. Instead, everything is going to get more serious, and more functional. The days of making refrigerators that connect to Twitter and getting rich from it are over.

This set up our division in the present, which means that the postwar order is over. We no longer all agree that having a world where every country is a diverse liberal democracy with civil rights is the best possible order; in fact, we think it is boring and suffocating as a system.

People have lost faith in democracy, equality, diversity, and government. We are ready for something new with fewer rules, less red tape, and more of the simple rule of rewarding the good and beating back the bad, who under “equality” get away (sometimes literally) with murder.

Francis Fukuyama sounded a warning back in 1992 when he wrote that human history had ended because liberal democracy had won. That was the post-war order, and we could all see that it was dysfunctional and existentially miserable underneath the chrome, glitz, CSS, and CGI.

The same thing that 1980s movies complained about — that adulthood was dull, hopeless, and soul-killing — became amplified in the 1990s and unbearable in the 2000s. Liberal democracy had seemed to win, but in victory, it had become evil, like so many brands once they gained market dominance.

New spaces were required. We want to be able to live normally again, without every hour of our days accounted for by some system that seems so intent on keeping everyone working or subsidized that it has made slaves of us all.

Even more, we want values outside of money, work, shopping, and politics. We would like to have neighborhoods, real communities, again. We want the endless hand of civil rights to stop forcing us to interact with other groups, and we want government to leave industry alone as much as possible.

We are entering uncharted waters, but we like risk and ambiguity more than certain servitude, control, and most of all, boredom.