PETA Is A Symptom of SWPL Supremacy 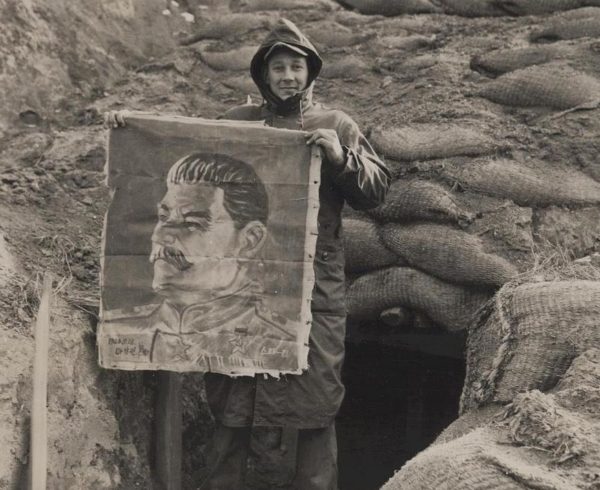 It crosses the fine white line that could have graced one of the coffee tables in Tony Montana’s mansion. You don’t get more White and you don’t get more into scuffling for power over others than PETA.

The animal rights group today released a new video to cry over milk, equating the nutritious drink with Nazism. Following the rise in Trump Derangement Syndrome and the progressive leftâ€™s hysteria over white supremacism, PETA states:

â€œDid you know that milk has long been a symbol used by white supremacists?â€

Itâ€™s an alternative fact accompanied by an equally ludicrous video, which they published on social media. They call milk the neo-Nazi drink of choice, stating that it has â€œlong beenâ€ a symbol used by white supremacist groups as a â€œthinly veiled allegory for racial purity.â€

Oh well, I got that a bit backwards. Milk is now too white. But the staff of a typical DNC campaign office wasn’t. The typical subdivision in Great Falls, VA isn’t. Milk is too ((((White)))) but PETA isn’t. As I age and degrade, this stuff completely confuses me. I guess Progressives consider double standards to be twice as nice.

I grew up ignorant. I didn’t know that milk was a symbol of ((((WHITE SUPREMACY)))). My dastardly fetish for Nestle Quik caused me to grab a spoon and swirl the milk. It made me bastardize and miscegenate the precious fluid of whiteyness. I must confess and lay my burdens before The LORD. I grew up a Nestle Quik race traitor.** The brown milk mustache gives it away…..

This is yet another example of what SWPLs with trust funds do to condescend to the rest of us. They can’t stand the idea of anyone just having a glass of milk. Simple people milk cows. They don’t even have the SATs to get into Middlebury. They go home with dirty, callused hands and track mud into the pantry. So let’s just virtue-signal by screwing with them just a notch more.

I’ll wrap up my discourse on People Eating Tasty Animals with this. I like Nutella. I enjoy an occasional piece of toast. But with PETA…the Nutella is not just on the toast.

* — Which I assure all five of my readers wasn’t clubbed to death as a baby.

Richard Spencer Defeats The Establishment And Antifa In One Blow | Is Antifa Receiving Funding From Organized Crime?