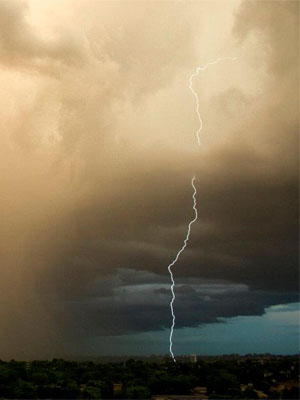 As pointed out on this blog many times, the fundamental difference between conservatives and liberals is how they assess their goals.

In this light it is clear why conservatives and liberals are destined to clash and forever be unable to compromise. They disagree with the basis on which a decision may be made.

When public debates rage in the United States and Europe, the two sides commonly diverge along these lines. The right talks about demographic change, the long term, strategies and systematic assessments; the left talks about how each of us would feel if affected by the proposed idea, who the idea might benefit more than others, and the possible motivations of the individuals involved.

Practical examples seem ludicrous when stripped of the “serious” adornments of politics. When a right-winger says we must cut payments to the poor in order to re-invest in infrastructure, the liberal asks why the right-winger hates the poor. If a rightist suggests a change that may benefit society as a whole, the liberal accuses that rightist of favoritism based on the rightist’s position in society.

Politics then becomes a battle of different directions. The leftist takes every idea as a personal assault and retaliates; for them, all politics is personal and thus the rightist is fundamentally offensive. They are more like angry small children. The rightist on the other hand is tolerant of the leftist viewpoint, but keeps asking what the end result will be, which infuriates the leftist and results in answers the rightist cannot use, so he passes them by.

It is very popular right now to insist that left and right are the same, mainly because this allows a de facto shift to the left. In other words, don’t challenge the committee; follow along the inevitable path, which just happens to shift to the left because that’s the directions most committees go. Committees try to please as many people as possible in order to avoid negative feedback, which tends to result in a lack of direction and hence an inoffensive but ineffective choice.

However, it’s clear that left and right are different planets. They have no common ground to discuss even how they should choose one idea over another. Until we admit this and separate the two, we are condemned to constant counterproductive internal conflict.