Perhaps “The Jew” is in Your Head 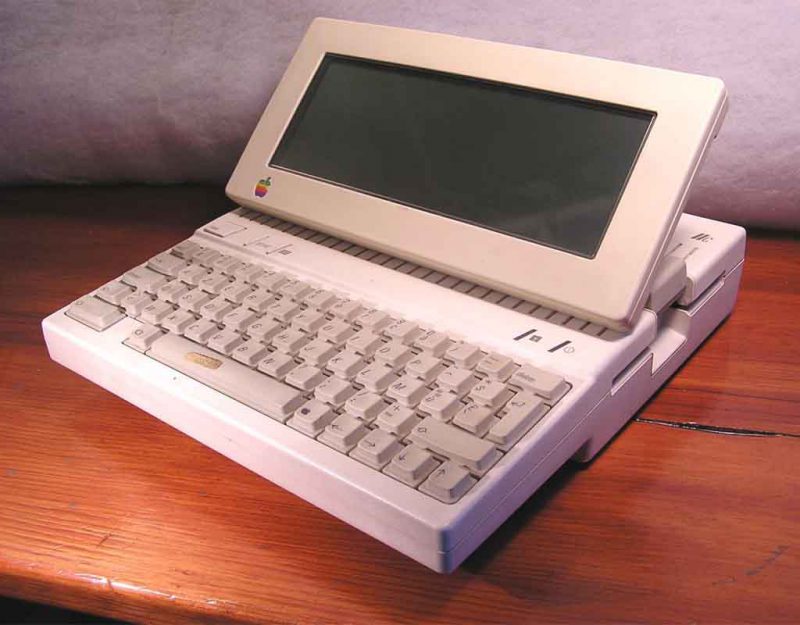 If you really are serious when you talk of Jewish plots, may I not direct your attention to one worth talking about? What use is it wasting words on the alleged control of your public opinion by Jewish financiers, newspaper owners and movie magnates, when you might as well justly accuse us of the proved control of your whole civilization by the Jewish Gospels?

You have not begun to appreciate the real depth of our guilt. We are intruders. We are disturbers. We are subverters. We have taken your natural world, your ideals, your destiny, and played havoc with them. We have been at the bottom not merely of the latest great war but of nearly all your wars, not only of the Russian but of every other major revolution in your history. We have brought discord and confusion and frustration into your personal and public life. We are still doing it. No one can tell how long we shall go on doing it.

Look back a little and see what has happened. Nineteen hundred years ago you were an innocent, care-free, pagan race. You worshipped countless gods and goddesses, the spirits of the air, of the running streams and of the wood- land. You took unblushing pride in the glory of your naked bodies. You carved images of your gods and of the tantalizing human figure. You delighted in the combats of the field, the arena and the battleground. War and slavery were fixed institutions in your systems. Disporting yourselves on the hillsides and in the valleys of the great outdoors, you took to speculating on the wonder and mystery of life and laid the foundations of natural science and philosophy. Yours was a noble, sensual culture, unirked by the prickings of a social conscience or by any sentimental questionings about human equality. Who knows what great and glorious destiny might have been yours if we had left you alone.

But we did not leave you alone. We took you in hand and pulled down the beautiful and generous structure you had reared, and changed the whole course of your history. We conquered you as no empire of yours ever subjugated Africa or Asia. And we did it all without armies, without bullets, without blood or turmoil, without force of any kind. We did it solely by the irresistible might of our spirit, with ideas, with propaganda.

We made you the willing and unconscious bearers of our mission to the whole world, to the barbarous races of the earth, to the countless unborn generations. Without fully understanding what we were doing to you, you became the agents at large of our racial tradition, carrying our gospel to the unexplored ends of the earth.

Our tribal customs have become the core of your moral code. Our tribal laws have furnished the basic groundwork of all your august constitutions and legal systems. Our legends and our folk-tales are the sacred lore which you croon to your infants. Our poets have filled your hymnals and your prayer-books. Our national history has become an indispensable part of the learning of your pastors and priests and scholars. Our kings, our statesmen, our prophets, our warriors are your heroes. Our ancient little country is your Holy Land. Our national literature is your Holy Bible. What our people thought and taught has become inextricably woven into your very speech and tradition, until no one among you can be called educated who is not familiar with our racial heritage.

Jewish artisans and Jewish fishermen are your teachers and your saints, with countless statues carved in their image and innumerable cathedrals raised to their memories. A Jewish maiden is your ideal of motherhood and womanhood. A Jewish rebel-prophet is the central figure in your religious worship. We have pulled down your idols, cast aside your racial inheritance, and substituted for them our God and our traditions. No conquest in history can even remotely compare with this clean sweep of our conquest over you.

How did we do it? Almost by accident. Two thousand years agonearly, in far-off Palestine, our religion had fallen into decay and materialism. Money-changers were in possession of the temple. Degenerate, selfish priests mulcted our people and grew fat. Then a young patriot-idealist arose and went about the land calling for a revival of faith. He had no thought of setting up a new church. Like all the prophets before him, his only aim was to purify and revitalize the old creed. He attacked the priests and drove the money-changers from the temple. This brought him into conflict with the established order and its supporting pillars. The Roman authorities, who were in occupation of the country, fearing his revolutionary agitation as a political effort to oust them, arrested him, tried him and condemned him to death by crucifixion, a common form of execution at that time. The followers of Jesus of Nazareth, mainly slaves and poor workmen, in their bereavement and disappointment, turned away from the world and formed themselves into a brotherhood of pacifist non-resisters, sharing the memory of their crucified leader and living together communistically. They were merely a new sect in Judea, without power or consequence, neither the first nor the last.

Only after the destruction of Jerusalem by the Romans did the new creed come into prominence. Then a patriotic Jew named Paul or Saul conceived the idea of humbling the Roman power by destroying the morale of its soldiery with the doctrines of love and non-resistance preached by the little sect of Jewish Christians.

In other words, the Jew in your head — Christianity, per Ravage — is what you are railing against, and why you scapegoat the Jews in your country, even if they need to go back home like the rest of the diversity.

Perhaps the evil Christian Jew in our heads is itself a scapegoat. In my view, the Bible is nothing more than an attempt to resurrect Judaism by importing ideas from the Greeks and Buddhists, but it shares the same pacifism.

Pacifism arises when a group sees itself as a victim, suffering a lack of money, power, energy, and fame because of its small size or lowly status. The Jews, long seen as a mercantile population, never rose to the heights of the Aryans.

Similarly the Asians, despite raising and then consuming many great empires, never saw themselves as achieving lasting greatness. A need to compensate for their perceived insufficiencies drove both of these groups.

Africa, where empires like Aksum once ruled, experienced a great famine that wiped out these empires, after which the faster-breeding and lower IQ parts of the Bantu race took over most of the rest of Africa.

White people fixate on Jews unfairly and to their own detriment for several reasons. First, no one can admit that the religious wars weakened Europe and that we are still fighting them, mainly because written religions get re-interpreted.

Although I do not think this is the fault of Christianity, it seems to show the great wisdom of the pagans: write nothing down, have very few principles, and make the rest esotericism that people learn through what is basically literature.

In addition, I think White people fear Jews because in the Jews they see our future. Ancient Israel was a prosperous place, so people flocked from Asia and North Africa, resulting in a racially-mixed population.

More likely, however, what people blame the Jews and Christianity for is simply egalitarianism. As a society ages, it stops having a goal and starts trying to keep the group together by buying loyalty.

This in turn makes a society based on egalitarianism and meritocracy, which results in the biggest suck-ups and conformists getting power, at which point it runs itself into oblivion with incompetence.

Even more, Judaism to us represents the late years of a civilization. Its vitality long gone, it writes thousands of little rules which are obeyed symbolically, translated into religious which confuse symbolism with metaphor like mainstream Christianity.

Did Jews take over the West, as Ravage alleges? No, in my view: the Jewish religions, artifacts of an older and decayed civilization, came along as we were in decay, so made sense to us at that time.

If you look deeply into Judaism, you see past the centuries of mystical symbolism that it is basically egalitarianism with a religious component that attempts to keep tribalism intact. It is the Hail Mary of a society trying to save itself.

When the West was vital, we had no need for written religions or symbolic ones. We saw no point in egalitarianism. As complexity mounted, goals were lost, and we turned to the Judeo-Christian faith to keep ourselves together.

That delayed the decay but did not stop it, so when those religions were cast aside in favor of pure ideology and science, the decay resumed where it left off but picked up momentum.

Anti-Semitism assumes that a tiny group could take over the West. The truth is that we did this to ourselves, and we only begin to get healthy when we admit that, because that way we see that only we can undo the damage.