Pedophilia as a Control Organ 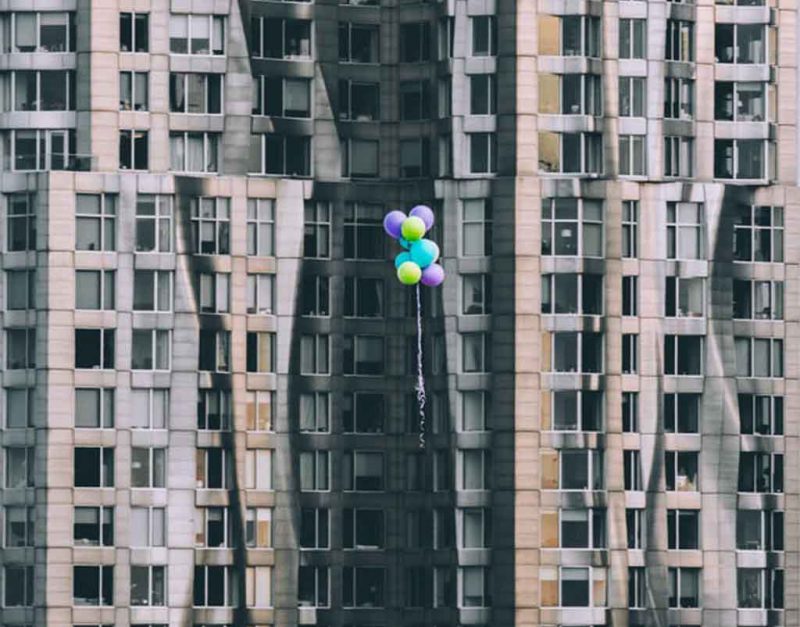 From Gravity’s Rainbow by Thomas Pynchon, a daydream sequence that shows the utility of pedophilia to elites:

Back at their hotel, they were handed the key by an eight-year-old desk clerk, rose in a whining elevator run by a uniformed child, to a room still warm from the day’s heat. She closed the door, took off her hat and scaled it over to her bed. Pokier collapsed on his own bed. She came over to take off his shoes.

“Papi,” gravely unlacing, “may I sleep next to you tonight?” One of her hands had come lightly to rest on the beginning of his bare calf. Their eyes met for half a second. A number of uncertainties shifted then for Pokier and locked into sense. To his shame, his first feeling was pride. He hadn’t known he was so vital to the program. Even in this initial moment, he was seeing it from Their side—every quirk goes in the dossier, gambler, foot-fetishist or soccer fan, it’s all important, it can all be used. Right now we have to keep them happy, or at least neutralize the foci of their unhappiness. You may not understand what their work really is, not at the level of the data, but you’re an administrator after all, a leader, your job is to get results . . . Polder, now, has mentioned a “daughter.” Yes, yes we know it’s disgusting, one never can tell what they have locked up in there with those equations, but we must all put off our judgments for now, there’ll be time after the war to get back to the Pöklers and their dirty little secrets. . . .

He hit her upside the head with his open hand, a loud and terrible blow. That took care of his anger. Then, before she could cry or speak, he had dragged her up on the bed next to him, her dazed little hands already at the buttons of his trousers, her white frock already pulled above her waist. She had been wearing nothing at all underneath, nothing all day . . . how I’ve wanted you, she whispered as paternal plow found its way into filial furrow . . . and after hours of amazing incest they dressed in silence, and crept out into the leading edge of faintest flesh dawn, everything they would ever need packed inside her flowered bag, past sleeping children doomed to the end of summer, past monitors and railway guards, down at last to the water and the fishingboats, to a fatherly old sea-dog in a braided captain’s hat, who welcomed them aboard and stashed them below decks, where she snuggled down in the bunk as they got under way and sucked him for hours while the engine pounded, till the Captain called, “Come on up, and take a look at your new home!” Gray and green, through the mist, it was Denmark. “Yes, they’re a free people here. Good luck to both of you!” The three of them, there on deck, stood hugging. . . .

It reminds me of hazing, especially that by secret societies, most of which are far more innocent — think Toastmasters or Carnegie — than the creepy groups that inhabit our new elites at Davos, Washington, Bilderberg, and Brussels. The key is this:

He hadn’t known he was so vital to the program.

If you are vital to a program, you will get perks, but those will come with a catch, namely that they will be used to blackmail you if your loyalty strays.

Our society has its top-notch blackmailers like Jeffrey Epstein, and shady operations like Organizing For Action working behind the scenes, as well as numerous special interest groups including unions, PACs, organized crime, and elite professional groups like the Davos types.

Pynchon wrote trendy literature for the 1960s and 1970s, basically taking the Leftist view that corporate fascism was taking over the world and justifying it with elaborate and semi-coherent metaphors. He was prized mostly for being a WASP who agreed with the mostly non-WASP hippies.

However, here he shows us the metaphorical power of the war on pedophiles: we know that the elites mutally engage in some kind of horrible behavior so that they are bound to one another by mutual need, which unlike loyalty cannot be easily erased by a better offer.

It probably does not matter whether it is literal pedophilia or not. We may never know what it is. We should know however how they think, and realize that this is the same cynical and logical but empty outlook with which they approach the question of what to do with us.