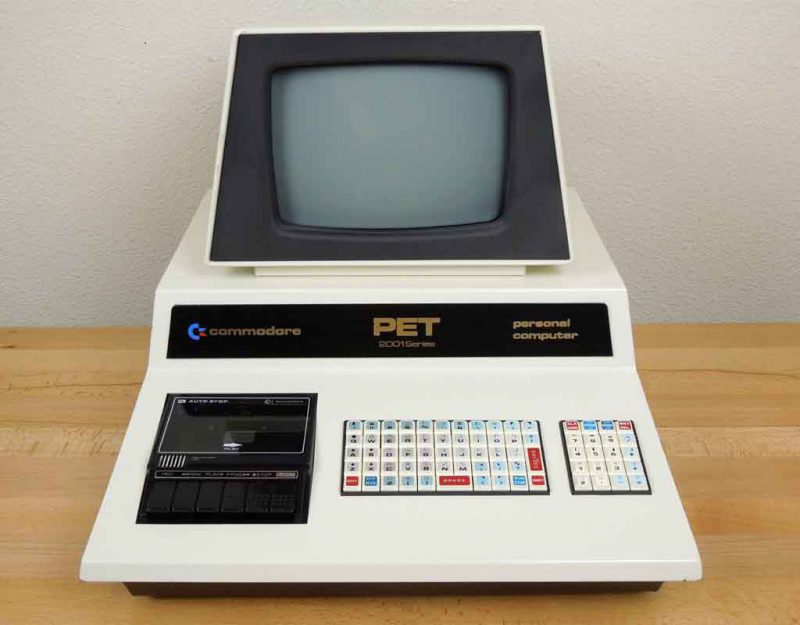 Humans, we are told, belong to an intelligent species that specializes in pattern recognition. Our ability to use tools, our creativity, and even our emotions arise from identifying patterns of objects and events.

However, in the eternal paradox of nature, whatever serves as our strength doubles as a weakness because we rely on it at times when it does not fit. Schizophrenia involves runaway pattern recognition, but so do everyday dysfunctions.

Some would say that Leftism exists by seeing patterns of “oppression” everywhere, most religions involve schizoid reading of human patterns into nature, and human paranoia comes from uncertainty if one is seeing conspiracy or incompetence.

On the everyday dysfunction level, pattern matching may offer even greater risks in a number of ways. The first would be our tendency to find either the first match only, or over-extend a match, much like a common programming glitch:

That’s because .* was greedy, so you get everything between the first “foo” and the last “bar”.

A greedy match misses the point of finding a discrete thing and instead uses it as a bookend to wrap in all sorts of semi-related material, such as “disparate impact” which assumes “racism” if groups have different average economic positions.

It can also be used to create a false category, for example if we declare that conservatives are those who believe in economics and defense, and use that to call anyone who supports those things a conservative, even if everything else they do goes another direction.

First is our tendency toward rationalization, or backward cognition: instead of finding a goal, we accept what currently exists and defend it as if it were what we always wanted.

For example, contemporary conservatives know that their belief system has nothing in common with egalitarianism but because we have egalitarian laws, they defend them and pretend that conservatism has “always” supported “equality.”

Next we tend toward a filter-based perspective. That is, we like to come up with an idea we want to argue is true, and then rationalize it by finding any matching data that seems to support it.

In other words, we create a thesis in search of data, instead of data in search of a thesis. We decide what we want, and then selectively look for data before applying filters to remove any contrary data.

Political correctness formalizes this process in a political context. It looks for any act that can be argued is a violation of egalitarian feeling, then filters it out of the conversation, leading to a false consensus.

Pattern recognition may be the most powerful human tool but unless it is constrained to the whole of the data set, often including all of reality, it becomes an exercise in rationalizing and justifying our preconceptions.

The philosophy that I write about, parallelism, argues for seeing all causality as polycausality and therefore paying attention to parallel structures between different areas in order to see what is true.

As humanity moves out of the fugue of the early modern era, it will be forced to look to the very basics of what we consider our perception to figure out where we went wrong.