Our Parasite Elite Never Dies Until It Kills the Host

by Jonathan Peter Wilkinson on October 30, 2022 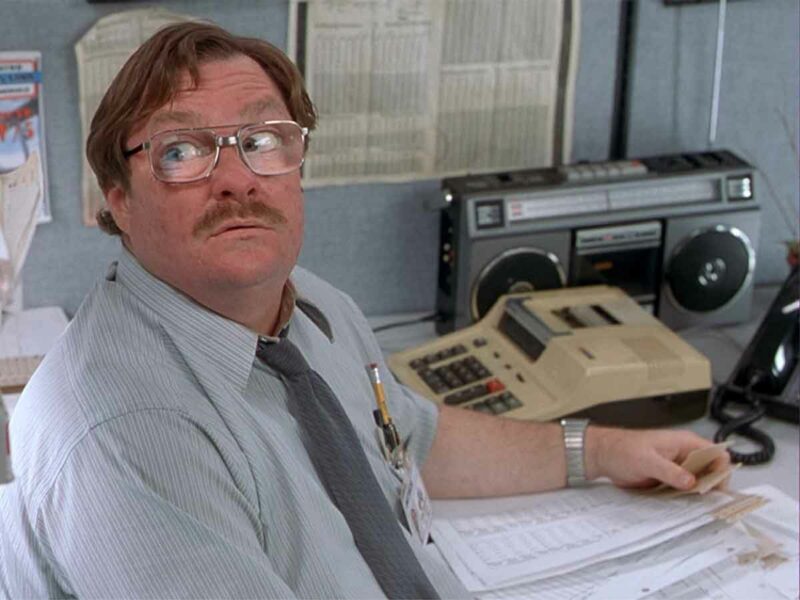 Mutually Assured Destruction proved one of the worst things to have survived The Cold War. It poisons everything. Nations do not work together sans coercion. The New World Order reminds me of the old world order represented by Versailles Palace. Louis XIV kept his friends close and his enemies even closer. He wanted people that he knew.

This is where Mutually Assured Destruction gets devolved down from nation-versus-nation to man-versus-man. If Louis knew a person, this also implied that he knew about that person. When you know enough about another person, you know exactly how to make sure that his testicles remain in your vest pocket. When you’ve got the SOB, you might even be able to trust him. That was Management 101 in Baroque France. The curriculum is not much different in Amerika. The only difference between us and Baroque France involves the absence of a hierarchy.

Nuke the hierarchy, and no one person has the power to destroy those in a close vicinity. Keep the interpersonal MAD, and every social grouping becomes a group of people reaching for the biggest “or else” they can wield over a scurvy gallimaufry of disingenuous peers. This dystopic trend in reality gives us the deleterious Jerk Elite. One example of this dystopian elitist owns a sportsball team in the vicinity of The Imperial Capital of Panem. Dan Snyder, owner of The Washington Redskins Football Team/Commanders/Sex Pests, has his rental mouths vehemently deny this regrettable truth.

We can parse this statement for truth using a string of variable substitutions. You can get to the truth via a process akin to integration by parts in a calculus problem. Here, we can set up a Rosetta Stone to figure out what is really going on here.

1) This is categorically false = Take it to the bank, Honkey.
2) He has no “dossiers” compiled on any owners = Only an idiot would actually write down his own criminal and civil transgressions.
3) Simply ridiculous and utterly false = It would win enough bar bets to require a cab ride home.
4) He could blow up the league = This is only partially false. A next cohort of monkeys are lined up to hump that NFL spherical paraboloid.
5) The league “can’t f—” with him = A stochastic conjecture. ESPN printed a whole article full of “anonymous” NFL sources that describe Mr. Snyder as a human tarantula bestriding a dung heap.
6) The NFL is a mafia = If the mafia were not defunct, Mr. Snyder would already be sleeping with the fishes for such an insulting analogy.
7) All the owners hate each other = Absent a hierarchy, they are like multiple Siamese Fighting Fish in a small aquarium. Eat or die.
8) Owners have a shared love of the game = Owners have a shared love of the bag.
9) Mutual respect for each other and our organizations = They fear anyone with that level of financial and social power.
10) A strong working relationship = I can’t afford to whack them yet.

Given this possible cypher, let’s see what the Snyder Pidgin actually reads like when we translate it into English.

“Take it to the bank, Honkey!” said John Brownlee and Stuart Nash, partners at Mouth of Sauron. “Only an idiot would actually write down his own criminal and civil transgressions (This in no way addresses whether Mr. Snyder knows about that time you cheated on your spouse.)” Another of Snyder’s gutless peons commented. “You would win enough bar bets to require a cab ride home if you assumed that another cohort of monkeys are lined up to hump that NFL spherical paraboloid the second Mr. Snyder drops hints concerning another owner’s amorality. Absent a hierarchy, NFL Team owners are like multiple Siamese Fighting Fish in a small aquarium. They eat or die. They fear anyone else with their level of financial and social power. Furthermore, Mr. Snyder would never compare the NFL to organized criminals. He doesn’t want to offend anyone as vicious as El Chapo. He cooperates with other NFL owners that he lacks the wherewithal to utterly destroy.”

Now we can use this sportsball analogy as a barometer to determine the extent to which your professional or social environment has descended into a degraded, barbaric state of amoral, postmodern democracy. Read the paragraph above. Think about the people you know. If the place you live isn’t a smoking ruin, not too many of them are as decadent and debauched as Daniel Snyder.

Now think about the people who wield significant power in your immediate vicinity. If these particular individuals are Snyderized instead of decent, then you may want to at least make the casual acquaintance of a skilled realtor. To understand why, go to your search engine of choice and examine the fortunes of The Washington Sportskins from 1981-1998 next to their overall record from 1998 onwards. This disparity is like those nighttime satellite pictures of South Korea versus North Korea.

Dan Snyder’s predecessor, Jack Kent Cooke, ran an organized patriarchy that hatefully won three Super Bowls during the span mentioned above. Under Snyder, this team would be on everyone’s list to schedule for Homecoming if the NFL honored that tradition. The person at the top makes a difference. A legitimate elite yields a totally different result from a Jerk Elite.

So does Dan Snyder have dirt on his peers? Perhaps he does. What else would a worthless human being like him collect? If the people in power and in charge around you are collecting dirt, then you know what sort of elite is in power in your area. The Jerk Elite has taken over and will use MDA to stay in charge until the trigger finally gets pulled. A Jerk Elite only relinquishes power when that which it rules lies in ruins.

How Elon Musk Will Dominate the Internet | Leap Into Life (#13): The Right-Wing Woo Is Still Not Good Enough