Our era is doomed to ignorance 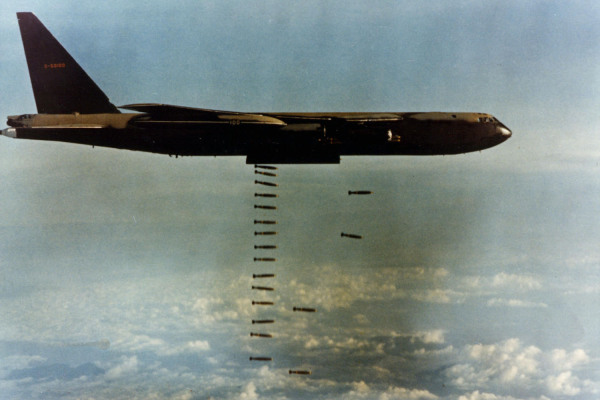 The truth is never completely pleasant, and therefore is socially unacceptable.

Leaders embrace truth and rush at it whenever we find it. This includes scientific and historical truths which are taboo at this time, psychological truths which unnerve us, and most of all, the idea that “other worlds” whether religious (heaven) or secular (morality, “progress”) are bunkum.

In doing so however, those who pursue truth by Archimedean displacement attack the illusions most people use to keep themselves from becoming more neurotic. These illusions generally are variants of the idea that everything is fine and that “wishing makes it so” or that intentions, desires and judgments are more important than real-world consequences.

The primary unpleasant truth is that liberalism — a philosophy based in the idea of universal equality — is worse than wrong: it is nonsense. Literal gibberish. Based in a logical fallacy, which is that we can apply a mathematical operator to remove conflict and thus achieve Utopia, liberalism in fact represents a power grab by those who cannot make a decent life for themselves from those who can.

As liberal democracy spins into the same failures it usually experiences, the post-war order of globalism, diversity and quasi-socialist consumerist Western democracy also collapse. When collapse occurs, unpopular truths appear as more truth than unpopular, and the wheel of history rolls over those who support the illusion.

There is only one human problem | Book fetishism