Our elites know nothing 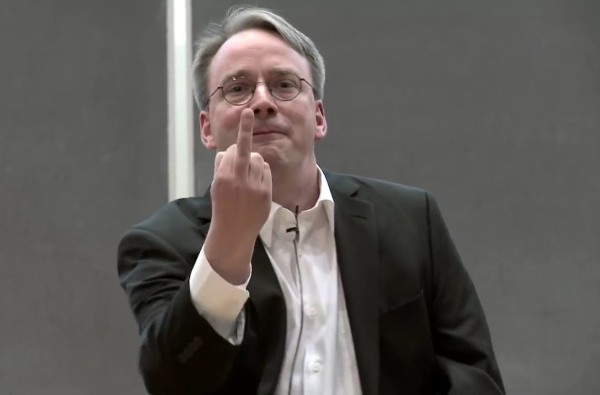 David Cameron was reported as having stated that ΟΔβ²§≈™a vote to leave (the EU) is the Gamble of the Century.ΟΔβ²§¬ù

When ΟΔβ²§≈™leadersΟΔβ²§¬ù speak, the middle class expect such utterances to be guiding of action, enlightening at international level, strategic by nature ΟΔβ²§βÄ€ to such an extent that historians will remind generations a 100 years from now of such foresight.

Of course this is why the Queen of England refuse to speak (or write) in general. History can therefore do nothing to her. Queen Elizabeth has reigned (the West) for most of the last 100 years, meaning that if David Cameron uses this language of ΟΔβ²§≈™a CenturyΟΔβ²§¬ù then the take-home sentiment is that the Queen deems BREXIT as a bet.

This is very strange indeed because historians in the world provide accurate renditions of history, that they then use to provide one prediction of the future. The Queen (hence David Cameron) also has access to really clever people, that can look at Civilizational characteristics (not history) which is unknowingly expressed by human attempts to civilize itself.

Note: I am not ignoring philosophy, but excluding it on purpose.

As it transpires the last 100 years provide clues as to the next 100 years. Because the one step previous civilizations never took (the computerization age) results in the future having two basic options;

In view of the above options relating to the ΟΔβ²§≈™real 100 year effectΟΔβ²§¬ù, one could say that the absolute fixation of the Queen on her little empire and letting her Prime Minister speak of BREXIT as a ΟΔβ²§≈™betΟΔβ²§¬ù is laughable.

In fact; she or her minions have No Idea, which essentially leaves it up to the middle-class to sort out bringing philosophy back into the picture. In simple terms humans do not want to retard themselves, they would much rather (by nature) improve themselves. For example: egalitarian democracy does not work, so letΟΔβ²§β³Δs get a better system.

This immediately rules out option 1 and promotes option 2. Since we live in the ΟΔβ²§≈™computer ageΟΔβ²§¬ù the immediate attempt would be to use ΟΔβ²§≈™technologyΟΔβ²§¬ù to achieve option 2. There is a slight problem in that technology ΟΔβ²§≈™giantsΟΔβ²§¬ù like Steve Jobs, Mark Zuckerberg, Larry Page and Jack Dorsey simply have no idea of the System Engineering Body of Knowledge, which was developed in the United States for Americans to use (free of charge) and is currently maintained by NASA and others.

What this means is that while they develop sheeply products to satisfy investment returns, they have to cut costs and they do so by not addressing the risks typical of system development. They take short cuts in their development process, they do not consider the effects on civilization ie education, they literally promote and enforce social engineering of humans ie their own users.

But lately they even import foreign ΟΔβ²§≈™engineersΟΔβ²§¬ù having the primary characteristic of knowing how to, in fact, bypass the engineering process i.e. hacking at industrial level.

With this sort of ΟΔβ²§≈™technologyΟΔβ²§¬ù the current civilization will most definitely not achieve a TYPE 1 civilization. So what can we do? Since we clearly sit with a human problem, we may invest time in re-evaluating Maslow.

Maslow wanted to establish a model to reflect human needs. This can also be described as a model indicating the motivation levels of humans.

However, Maslow worked on these motivational aspects almost 100 years ago. In recent times Mark Yuray stated that politics have become the foundation of everything. This resonates with tribal African motivation, suggesting that MaslowΟΔβ²§β³Δs Hierarchy may be seen differently (today). For example, Maslow developed his theory by only observing the top 1% of possible subjects, because ΟΔβ²§βÄ€- as he said — ΟΔβ²§≈™he did not study cripples, because that would only lead to a cripple theory.ΟΔβ²§¬ù

Looking at MaslowΟΔβ²§β³Δs Hierarchy of human ΟΔβ²§≈™motivationΟΔβ²§¬ù the top 1% would immediately realize that self-actualization is an ultimate goal one can only reach after climbing the difficult ladder of self. However, what the 99% would do (referencing the clever engineers imported by Silicon Valley) is to bypass the hierarchical steps and simply achieve ΟΔβ²§≈™self-actualizationΟΔβ²§¬ù by simply shitting in public on an airplane or on a statue, or any place they think is cool.

What this means, is they have draped Maslow over a ball allowing the three points of the triangle to meet and now they play with it, kicking that civilized ball anywhere. The only way to achieve TYPE 1 now is to take the ball back and enforce Maslow.

Because the Elites know nothing, we have to be the ones to make this change, and we have to do it now.

What the Western world can learn from the Moriori | American Revolution 2.0