Osiris Akkebala Points Out The Obvious About George Floyd 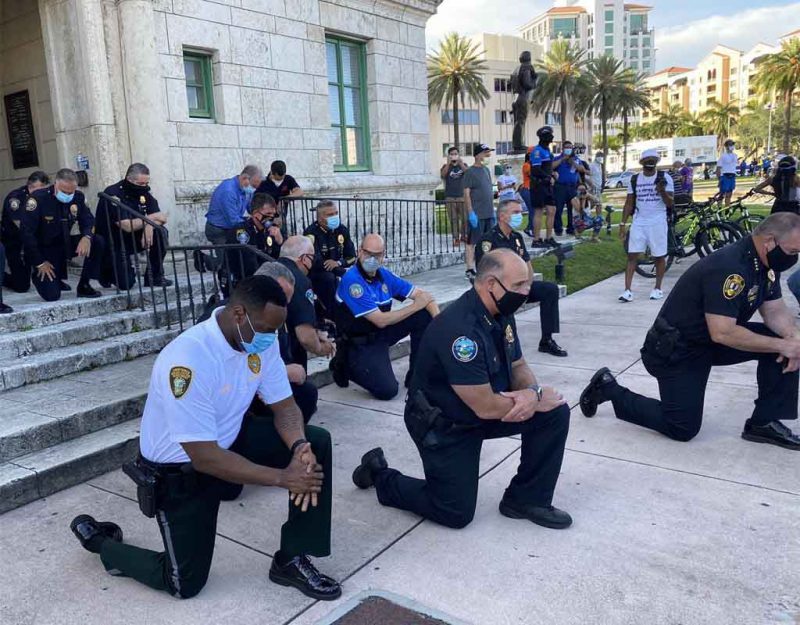 George Floyd relationship extends to the Universal Black Family who has the right of responsibility to do whatever is required to be done to see to it that such action that stopped the life flow in the body of George Floyd become the responsibility of all Black Afrikans to demand our freedom from America and that freedom comes in the form of our Enslaved Afrikan Ancestors Reparation, beloved.

African-Americans are never going to be free, happy, prosperous, and content until they are in charge of their own future. This requires that they have their own nation, which in turn requires that they be separated from all others, which requires a territory like Africa but under Black rule and not white.

The world is slowly coming out of what we might call the “assembly-line years.” During this time, humans viewed society and other individuals as a tool for the power of the individual, which required that other people be neutered by an ideology of egalitarianism and manipulated with money and popularity.

During the assembly-line years, the solipsistic individual in humanity assumed that nothing differentiated people, therefore if they were stamped with the right symbolic belief system (ideology, carrot-and-stick commerce, socializing) they would obey the rule of egalitarianism and therefore, the individual would be “free” to do what he wanted with as few consequences as possible.

This in turn caused us to deny caste, then social class, then ethnicity, sex, sexual preference, and race. As a result, we have ignored all that makes people who they are in order to force conformity upon them so that each of us feels safe from the possibility of being seen by those who know better.

In the twenty-first century this has backfired by showing itself to be as inept as the Communists, Fascists, National Socialists, and the Utopian communes of the nineteenth and twentieth centuries. The model is broken, and we must move on.