Osiris Akkebala on the Mar-a-Lago Raid 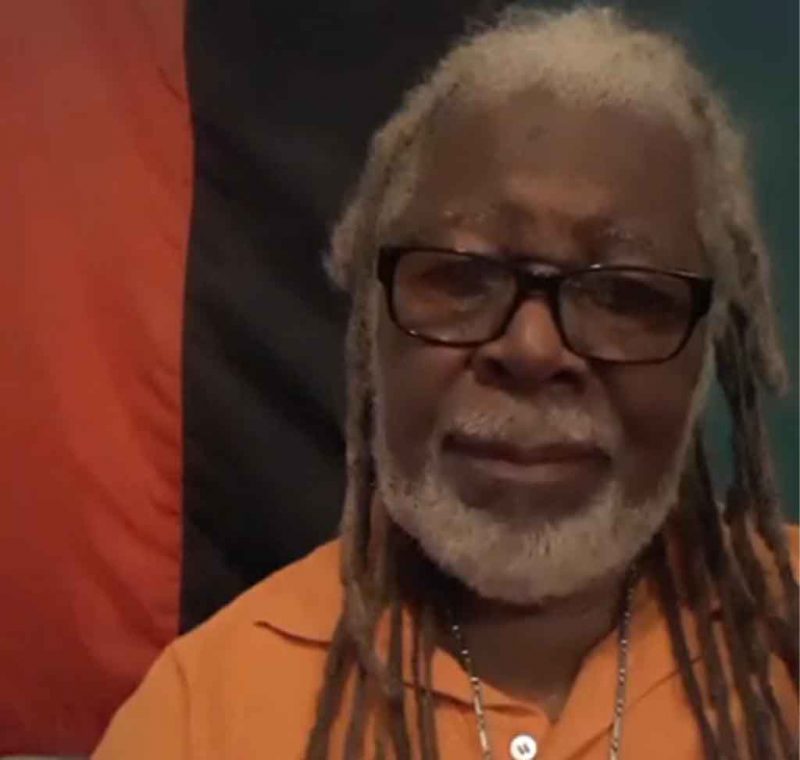 The Invasion Of MaR-A – Largo, Trump Compound By The Criminal Infested America USA Lack of Justice System and the raiding of Trump Home verifies that Trump is correct in his claim that the last presidential election was stolen from him.

Now I am a Black Afrikan Nationalist who does not pick and choose among white folks, nor do I create a like or hate category for white racist Luciferian Human Beings, my spirit toward white oligarchy criminals against Freedom, Justice, and Independence is consistent in being against Luciferian racist prejudice Human Beings and they declare their Racism and Prejudice against Black Afrikan people by the spirit that they display toward the right of Justice needed to be extended to my Enslaved Afrikan Ancestors by denying their right to the Reparation Repatriation the White Racist Prejudice Luciferian Human Being Owe to my Enslaved Ancestors.

So no it is not difficult for me to accept what Trump says happen in the last presidential election by the Democrats and here they are in performance attempting to portray before the next presidential election Trump as a criminal and spy against the USA Government and you no thinking negroes Americans lover and political whores having more concern about the American Democratic party than you have about Demanding Justice for our Enslaved Afrikan Ancestors.

If the Democrats believed, No, Know that they fairly won the last presidential election then there would be no crooked preparation for the one coming up in 2024.

I have no condolence to hand out not to the Democrats nor to the Republicans, their politics do not extend freedom, Justice, and Independence to Afrika and Black Afrikan people who are in Demand of our Enslaved Ancestor’s Reparation Repatriation and the return of our Enslaved Ancestors and their Descendants back to Afrika to become the next established Afrikan State to be in Afrika.

What you are witnessing in the attitude being displayed by the Democratic Party toward Trump possibly becoming again a candidate for the presidency of the USA is a generated fear of Trump Running for president again but if Trump has been beaten legitimately before then why all of the underhanding lying and attempting to deceive to prevent him from running again?

My advice to Black Afrikans in America not by choice is to center your attention on what America Government owes to our Enslaved Ancestors, collect it and get the hell out of America because mush disaster is to come to a lying and racist deceiving Nation. osiris

The only solution to modern society is to end the individualism. People in groups, once the group succeeds, turn their focus to the negative because they are afraid of social risk through being criticized or attacked by others, so they demand equality. This naturally leads to socialism, big government, atheism, culturelessness, and diversity.

We can end all of these things. Reparations-with-repatriation is the fair way to treat diversity, since our White ancestors screwed this one up at the ballot box by letting in the diversity starting with the Irish, and we can make America WASP again while making Africa, Asia, Southern European, Ireland, and Eastern Europe stronger.

The group that resists the idea of fixing our decline are the Leftists since they are religious fanatics in a cult dedicated to equality because this allows them to stop thinking about real problems and their personal issues. They combine scapegoat, talisman, superstition, and idol-worship in their symbolic cult and must be physically removed.

In other words, it has become clear to the world that Trump won the election and the Democrat Tammany Hall under orders from China and other lobbyists stole it, creating huge doubt that they attempt to smooth over with constant attacks on Trump concealing the fact that the Left has no new ideas and nothing but bankruptcy to show for itself.