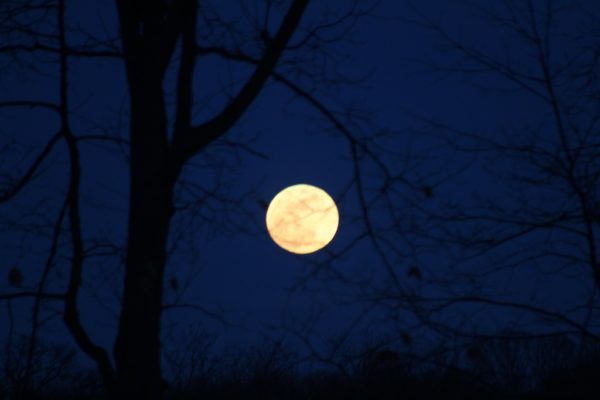 A fascinating aspect of this world is how it has many hidden pairs of opposites. These are hidden because what seems like it should be an opposite frequently is not. Such is the case with the lowest common denominator (LCD) and its actual opposite, the simplest distinct expression (SDE).

If we think of this in terms of music, the LCD would be whatever series of notes a melody could be reduced to, like the tune that one hums because it is least easily ejected from the mind. The SDE, on the other hand, would be whatever melody expresses the character of the piece the best. In the most memorable music, perhaps the SDE acts like an LCD, raising up our standards as it infects our minds.

An LCD seems like it would be the clearest statement of an idea except that it is measured by the audience and not the idea. The LCD is the furthest statement of utilitarianism: what most people understand, and therefore think is good, is what the idea is, in this view. It is a lossy algorithm that reduces complex ideas to simple statements for cheering about at sports events.

In other words, the LCD is the inversion of the SDE, which shows what is real in a clear and transmissible form, not judged by its audience but by the logical order of language and idea.

The SDE of music would be a chain of melodies hummed in their simplest and clearest forms; the LCD would be a groovier, cheesier version of the most obvious melody, maybe with a kickbeat to make it accessible to the crowd. In the same way, the SDE of a hamburger might be a recipe, but the LCD is a mass-market cheeseburger made of soy and plastifood.

Under the modern regime, all things get reduced to LCDs because the form of modernity is control, or forcing a large group of people to pursue the same symbolic goal so that centralized power can have dominance. SDEs are simple but require detailed understanding, and so are enigma to the crowd.

As we look for reasons for the failure of modernity, one reason that comes to mind is its tendency to obliterate truth by reducing it to an LCD, which is pointless because a SDE exists, even if it requires marginal intelligence to perceive and so is available to only about a fifth of the population.

If our new era has a symbol, it might be the SDE. A clear, simple and distinctive expression of each idea reduces mental clutter and allows that idea to stand alone and be compared to others. This upsets the Left, whose ideas require mysticism through baffling irrelevant detail, but will serve everyone else as a sensible alternative to the neurotic insanity.