Only ESPN Can Discern If You Are A True Knee-Grow

by Jonathan Peter Wilkinson on September 3, 2018 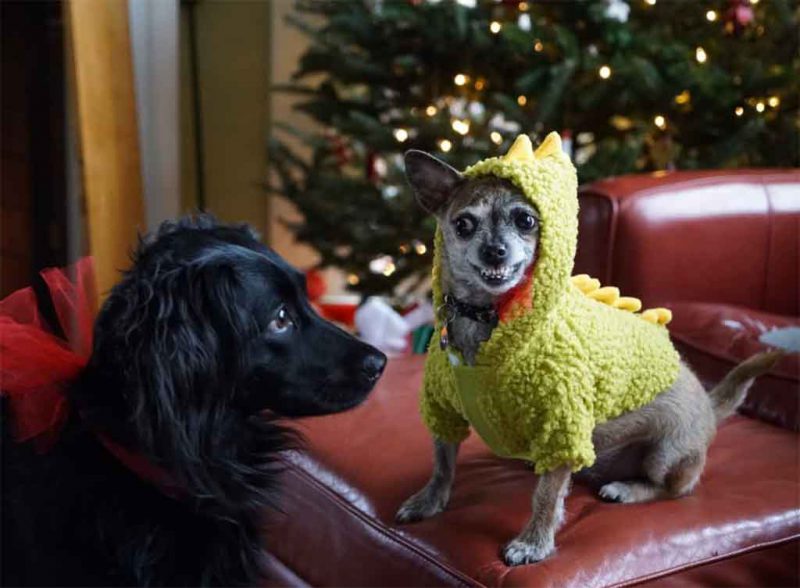 You know that you have been scene-policed when you are subjected to the following.

Tiger Woods is done. He’s over. When expert Kneegrowlogist Stephen A. Smith and Jet Fuel Genius Max Kellerman reach a consensus, you are no longer a biological Knee-Grow. If you fail to adequately push leftist politics, the melanin leaches out of your skin. A pallor sets in. You wake up one morning and da, da, da…¡YOU! are of the Caucasian Persuasion. Even if Mom was from Thailand. You still a honkey mofo!

We should appreciate ESPN for this service. We here in Amerika want the high life. (Or at least a decently decadent Savoir Faire Slide). The best of everything. We’ll take our coffee black, please. And only from the darkest of beans that make it through the Max Kellerman Filter. None of those half-baked Homer Plessey jobs. Only the rock-hard onyx and obsidian qualify. So maybe I kid and could even exaggerate. But sadly, I only just exaggerate slightly.

Here are some things you CAN do and still pass for black under The Smith-Kellerman Knee-Grow Discernment Criterion.

But what you cannot do, is EVER stray from your political marching orders. It’s the crack of doom. No Kneegrow can respect Donald Trump and escape with his melanin still intact. Trump Derangement Syndrome is the New Black. Literally. Or maybe not. Polls differ.

I, myself, tend to see the 36% Black Approval for Trump Poll as a form of self-promotion that is part of an internal battle amongst members of Conservative Inc. That doesn’t mean that it doesn’t scare the crap out of Librawl LLC. If 36% of The African-American population voted for Trump in 2020, only The Sweet Meteor of Death would prevent him from reenacting Reagan’s landslide over Mondale. The Omarosa Tape Market skyrockets and so does Stephen A. Smith’s sports indoctrination program. People are getting uppity and them thar overseers don’t like it.

In conclusion, Tiger Woods is whatever he is and probably has some of the problems he has because of the confusion it causes him. Stephen A. Smith and Max Kellerman can only claim to define that for him. They are claiming to do this loudly because the Crowdist Coalition that supports the politics they prefer is in jeopardy of at least temporarily splintering. This would help politicians more closely aligned to the sort of views that typical sports fans hold. The ones ESPN, ostensibly a sports network, labors every day to eradicate from public life. First Take would be a colossal failure if these views ever truly dominated Amerikan life. Hence the Stazi-Like revocation of Tiger Woods’ Black-Man MasterCard.

Arise!: Thoughts from a Reader and Former Contributor | How Candace Owens Conquered The Cucks