On The Trump Tape from Georgia 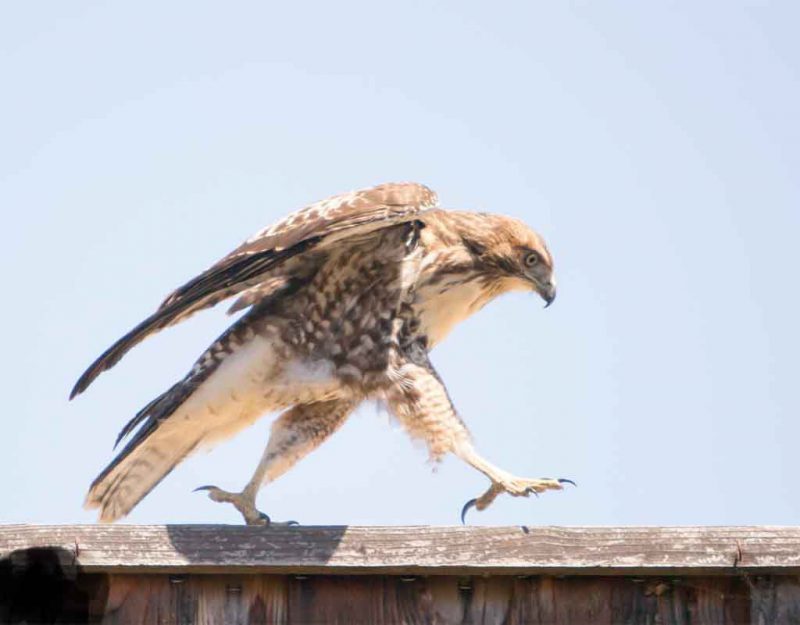 Leftist media adopted a new talking point today, based on their edits of a recording of a phone call that Trump made to authorities in Georgia. They claim that he wanted to “find” votes in a process similar to corruption:

During the call, which Mr. Trump revealed occurred in a tweet earlier Sunday, the president told Raffensperger, “All I want to do is this. I just want to find 11,780 votes, which is one more than we have. Because we won the state.” The Washington Post first reported on the contents of the call and published the audio.

Wow, that sounds terrible. Obviously an attempted coup. They go on:

“The people of Georgia are angry, the people in the country are angry,” Mr. Trump can be heard saying on the audio recording. “And there’s nothing wrong with saying that, you know, um, that you’ve recalculated.”

They imply — but do not explicitly claim — that these two sentences followed one another.

Let us zoom out a bit, and look at the full transcript and take the whole paragraph of the first quote:

And you are going to find that they are — which is totally illegal, it is more illegal for you than it is for them because, you know what they did and you’re not reporting it. That’s a criminal, that’s a criminal offense. And you can’t let that happen. That’s a big risk to you and to Ryan, your lawyer. And that’s a big risk. But they are shredding ballots, in my opinion, based on what I’ve heard. And they are removing machinery and they’re moving it as fast as they can, both of which are criminal finds. And you can’t let it happen and you are letting it happen. You know, I mean, I’m notifying you that you’re letting it happen. So look. All I want to do is this. I just want to find 11,780 votes, which is one more than we have because we won the state.

This occurs about thirty-eight minutes into the call. And from a few minutes earlier, the second paragraph:

And so I just don’t know, you know, Mark, I don’t know what’s the purpose. I won’t give Dominion a pass because we found too many bad things. But we don’t need Dominion or anything else. We have won this election in Georgia based on all of this. And there’s nothing wrong with saying that, Brad. You know I mean, having the correct — the people of Georgia are angry. And these numbers are going to be repeated on Monday night. Along with others that we’re going to have by that time which are much more substantial even. And the people of Georgia are angry, the people of the country are angry. And there’s nothing wrong with saying, you know, um, that you’ve recalculated. Because the 2,236 in absentee ballots. I mean, they’re all exact numbers that were done by accounting firms law firms, etc. and even if you cut ‘em in half, cut ‘em in half and cut ‘em in half, again, it’s more votes than we need.

When your media lies to you this blatantly — cherry-picking data to force a narrative — you know that the coup happened some time ago, and Trump is the resistance.

Listen to the whole thing yourself. The whole story is what the media will not tell you; they will give you selected facts and spin a narrative around it.