It Just Becomes Embarrassing At Some Point 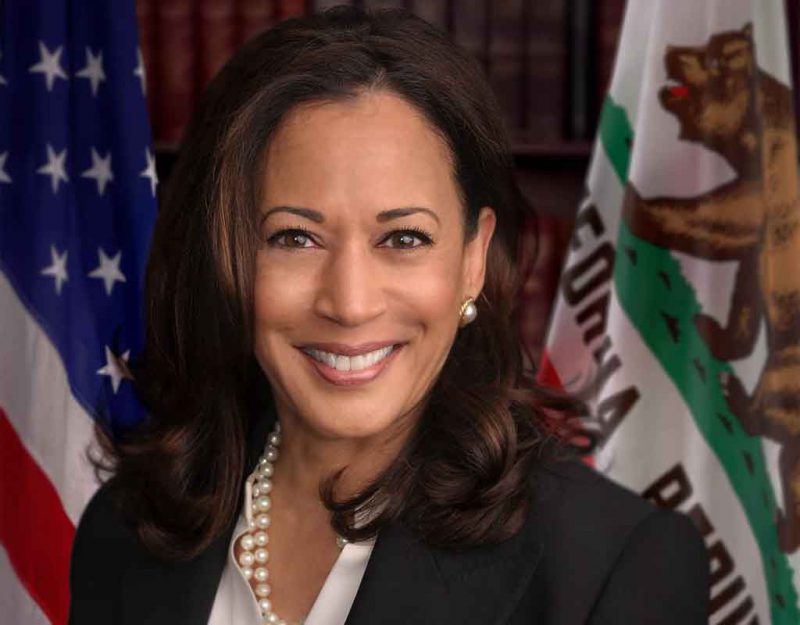 Today’s outrage: Kamala Harris borrows a story from Martin Luther King, Jr., despite that story probably having been an invention in the first place.

She laughs from her gut, the way you would with family, as she remembers being wheeled through an Oakland, California, civil rights march in a stroller with no straps with her parents and her uncle. At some point, she fell from the stroller (few safety regulations existed for children’s equipment back then), and the adults, caught up in the rapture of protest, just kept on marching. By the time they noticed little Kamala was gone and doubled back, she was understandably upset. “My mother tells the story about how I’m fussing,” Harris says, “and she’s like, ‘Baby, what do you want? What do you need?’ And I just looked at her and I said, ‘Fweedom.’”

I never will forget a moment in Birmingham when a white policeman accosted a little Negro girl, seven or eight years old, who was walking in a demonstration with her mother. “What do you want?” the policeman asked her gruffly, and the little girl looked him straight in the eye and answered, “Fee-dom.” She couldn’t even pronounce it, but she knew. It was beautiful! Many times when I have been in sorely trying situations, the memory of that little one has come into my mind, and has buoyed me.

Everything modern is fake. Can you make a good case? Can you find one statistic that looks likely? Can you filter the data, so only that which conforms is there, making your case? Can you spin an emotionally-relevant narrative? Both of these stories are fake; they are propaganda.

The fact that our media repeats this stuff and takes it at face value shows that they exist to advance a narrative in order to achieve an agenda. They are staffed by the people who succeeded under the Obama regime, namely hard Leftists, and they believe in their revolution.

To them, reality does not matter; all that matters is advancing the narrative so that they can seize power. To them, the symbolic goal of achieving equality is a Utopia in itself, being both method and goal, and nothing else compares to that. Everything else is bad.

For this reason, they have no problem telling lies, and their audience has problem accepting them. To them, a lie that gains equality is good, and its truth quotient does not matter. All that matters is the goal.

At some point, it simply becomes embarrassing. The uniformity of the media means that we are a conquered nation. The transparency of the lies says that they tell them to force us to obey obvious fictions to show that we are conquered. The unwillingness to see anything else says that this is their endgame.