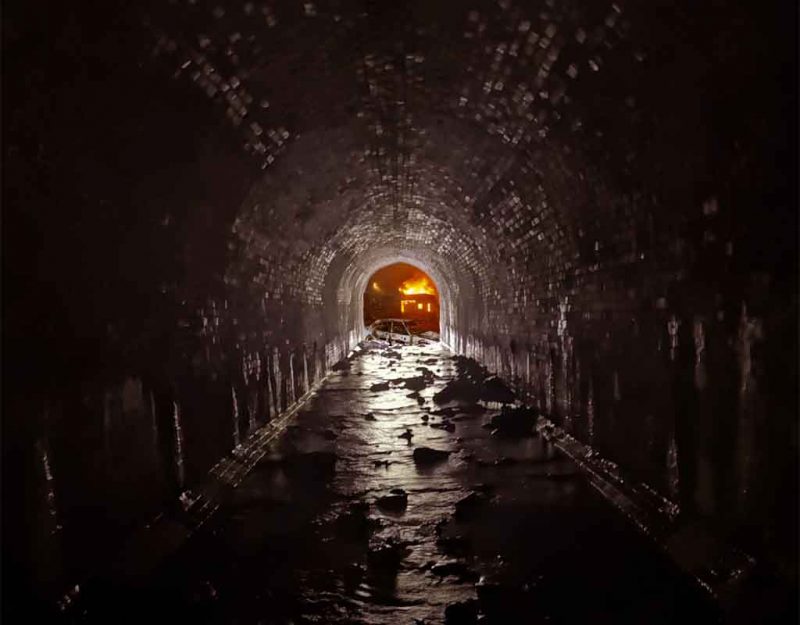 In any diverse society, the truth dies first, because to mention some of what one sees on a daily basis will alienate some of those diverse citizens, and that is bad for business and personal careers. It immediately becomes taboo.

Over time, the circle of forbidden speech expands because each group decides to enforce its power over others by making other things taboo. Where near-criticisms were first denied, now any noticing of differences or group-specific behaviors becomes banned.

This sets up a racial cold war where each group does its best to antagonize others so that they strike back, allowing the first group to play the victim and therefore, justify doing more horrible stuff to other groups, and to seize more power, of course.

Since no one can simply say “I think that each group acts only in its own self-interest alone,” the cold war intensifies with everyone trying to avoid mentioning it, since the first to mention gets turned on by the crowd for making their current way of life seem idiotic.

Inertia dominates at this point. Change scares people, so they put up with gradual warfare that grinds them down and destroys anything they share. Eventually, the war becomes hot when one group perceives a lengthy list of injuries and purges another.

Nikole Hannah-Jones, a The New York Times staff writer, broke the taboo line and revealed how diversity is the cause of racism:

The white working class opposes social programs because of a conscious desire to “punish black people,” she claimed, adding that “whiteness” is in the best interest of white people: “So we hear again and again, why are poor white people voting against their interests? Well, it’s assuming that whiteness isn’t in your best interest. And it is. And they know that. And so we cannot rid ourselves of that.”

The intellectually bankrupt, historically false and politically reactionary character of Hannah-Jones’ race-fixated conceptions found its most disturbing and chilling expression when she turned to the subject of the anti-Semitism and genocide carried out by the Nazi regime in Germany. Hannah-Jones stated:

I’ve thought a lot about this. I’m reading this book now comparing what Nazi Germany did after the Holocaust to the American South or America. And one thing you realize is Germany, though they didn’t initially want to, dealt with a cleansing of everything that had to do with Nazism and in some ways had a reckoning of what the country did. But that’s also because there’s really no Jewish people left in Germany, so it’s easy to feel that way when you don’t have to daily look at the people who you committed these atrocities to, versus in the United States where we are a constant reminder.

It is hard to know where to begin with Hannah-Jones’ head-spinning combination of ignorance, historical falsification and anti-scientific race theory. Failing to work through the implications of her opinions, Hannah-Jones came dangerously close to endorsing the conception that genocide, by ending the daily encounter of Germans and Jews, was a solution to inherent racism. Hannah-Jones does not, of course, support genocide. However, she argues that once the Nazis killed the Jews, it eliminated the source of the underlying racial problem and, therefore, anti-Semitism disappeared in Germany. In the United States, on the other hand, racism has persisted because whites still have to look at and interact with blacks.

In other words, without diversity, there is no racism; with diversity, every group is plotting to kill every other. Apparently this disturbs some Leftists, who fear correctly that it means the invalidation of diversity as a policy perceived to be functional.

Honest people acknowledge what Hannah-Jones said and take it further. The problem is not who the groups are, but that they are different in the first place. The solution, therefore, to racism is to abolish diversity.