Nihilism is A Method, Not A Way Of Life

by Jonathan Peter Wilkinson on November 1, 2019 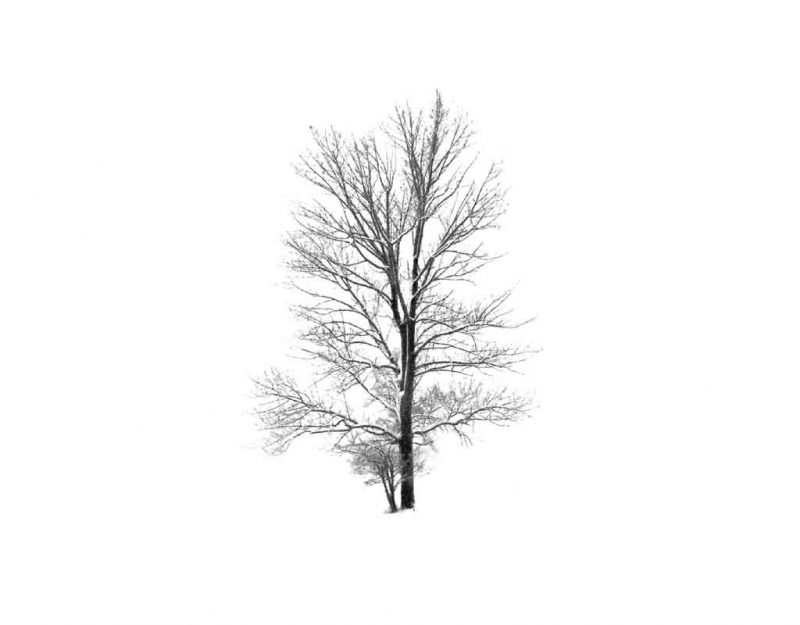 When I used to completely misunderstand Nihilism, I assumed it was the enemy: the Post-Modern, Existential, leering face of Satan. They give you The Black Pill, you take a dirt nap. That used to be the sum total of my comprehension of nihilism.

It can still make my skin crawl, but I think of it now like chemo or an MRI. Nihilism is still unpleasant, and it still gives me the creeps, but it does have an important role in properly understanding the world.

Nihilism done properly is applied philosophical skepticism. The Black Pill, like the liquid Black Carbon that poison victims or attempted suicides get to drink in an ICU, is purgative. All the prior assumptions and fundamental beliefs are supposed to go out the waste chute.

The same is true of The Black Pill and philosophically implied nihilism. You can’t be nothing. Something is hardwired into or imprinted onto your mind and soul like an involuntary jailhouse tattoo. It’s there and Harry Potter’s wand isn’t magical enough to get rid of it. At some point you are not analytical at all points. Like any reliability experiment without infinite time and funding, you will encounter the philosophical equivalent of right censoring.

Right censoring occurs when a subject leaves the study before an event occurs, or the study ends before the event has occurred. For example, we consider patients in a clinical trial to study the effect of treatments on stroke occurrence. The study ends after five years. Those patients who have had no strokes by the end of the year are censored

This makes Nihilism a potentially applicable thought methodology, within properly understood limits that are analogous to the experimental biases encountered even by the best professionals in the physical sciences. You can’t literally believe in nothing. Atheists tried in the mid-00s and Dom Pardo can now show ’em what they won. First they became scared and second they became cordycepted.

Nobody hated the Christianity of his day like Friedrich Neitzsche. However, rather than just becoming Zarathustrian and calling it a day, Neitzsche decided to swing for the fences. Get rid of God, become the übermensch, and then nobody is the boss of Papa Freddie. Then the meth hit wore off and The Neetch scratched his noggin. “What would happen if God was dead?”

In one his most famous passages from The Gay Science, Nietzsche asked the eternal question. “Should I not have done that?” Much ponderation that explains the fear component in synonymy with pure atheism follows below.

God is dead. God remains dead. And we have killed him. How shall we, murderers of all murderers, console ourselves? That which was the holiest and mightiest of all that the world has yet possessed has bled to death under our knives. Who will wipe this blood off us? With what water could we purify ourselves? What festivals of atonement, what sacred games shall we need to invent? Is not the greatness of this deed too great for us?

So was the greatness of the deed too great? Maybe, or maybe not. Perhaps, after all the cool kids on the Internet became Atheistkult, some really smart people noticed that The Maxwell Equations didn’t seem to work. Or maybe Atheism was nothing and nothing is frikking boring. What is the point when you’ve mathematically proven that the point can’t even exist? An Epic of Gilgamesh with about the same gloomy philosophical weather. At that point the corpse becomes skinsuit and cordyception begins.

New Atheism, for the first time, started to have celebrities. Richard Dawkins, of course, and the Four Horsemen, but also random bloggers like PZ Myers and Stephanie Zvan. These were the days when bloggers filled auditoria and travelled in high-altitude balloons. Every day they would tell you the latest reason to be outraged about religion, and every day you would discuss it on social media and comment sections and get appropriately angry.

This corresponds to the peak of Freethought Blogs on the traffic graph above, and ended around 2016. What happened to it? I think it seamlessly merged into the modern social justice movement. This probably comes as a surprise, seeing as how everyone else talks about how atheists are heavily affiliated with the modern anti-social justice movement. I think that’s the wrong takeaway. Sure, a lot of people who identify as atheists now are pretty critical of social justice. That’s because the only people remaining in the atheist movement are the people who didn’t participate in the mass transformation into social justice. It is no contradiction to say both “Most of the pagans you see around these days are really opposed to Christianity” and “What ever happened to all the pagans there used to be? They all became Christian.”

Atheism Plus (the primary evangelical, for-profit, megachurch corporation of Atheistkult) is an admission that atheism is not a viable religious belief. Once you disbelieve the creator, you’ve disbelieved the creation. Admit it. You haven’t really prepared yourself to not exist. You are not like that old person that shakes hands with the oncologist, thanks that person for the effort, and then peacefully drives home to Game Over. Do that, and I’ll really believe you’re ready to stop with Camus’ philosophical suicide.

Camus sees this question of suicide as a natural response to an underlying premise, namely that life is absurd in a variety of ways. As we have seen, both the presence and absence of life (i.e., death) give rise to the condition: it is absurd to continually seek meaning in life when there is none, and it is absurd to hope for some form of continued existence after death given that the latter results in our extinction. But Camus also thinks it absurd to try to know, understand, or explain the world, for he sees the attempt to gain rational knowledge as futile. Here Camus pits himself against science and philosophy, dismissing the claims of all forms of rational analysis: “That universal reason, practical or ethical, that determinism, those categories that explain everything are enough to make a decent man laugh.”

In the end, nihilism is an awesome heuristic to evaluate the viability of a set of beliefs. You start out like the inventor of a new coding language. “Fiat lux!” You form your first characters. You form as many as you believe that will be needed and call that überset your grammar. They carry the freight of meaning and must interact and interoperate as required like a Modern Algebra surjected over some mathematical existence domain. Methodological Nihilism enters in when you throw the new grammar every possible exception you can think of. It is my null-hypothesis that when I throw Subset Q of Grammar Z Exception D the whole thing will be no more useful than The Flying Spaghetti Monster From Outer Space.

You don’t marry your nihilism. You wouldn’t want to ever meet the in-laws. They’d be about as fun to converse with as David Hume. You use it as a null-hypothesis and set a really high P-score of certainty that your nihilism is correct and that everything is nothing. Eventually something will survive. You can hand-wave and claim right censoring all you want. You aren’t perfect and therefore your Dark Matter Self can’t literally model pure imperfection.

Yet at some level of repeated coincidence, empiricism will convince you that some things have a high enough likelihood of existence to just except and frikking deal with. If The Jeebus Dude ain’t your Homie, they just are because they are. That is that and your nihilism then has to die. The Black Pill, like anything else you swallow, eventually gets digested and excreted.

People Are Increasingly Realizing That Modern Society Has Failed Them | Why Upper Classes Are Less Emotional, And How You Benefit