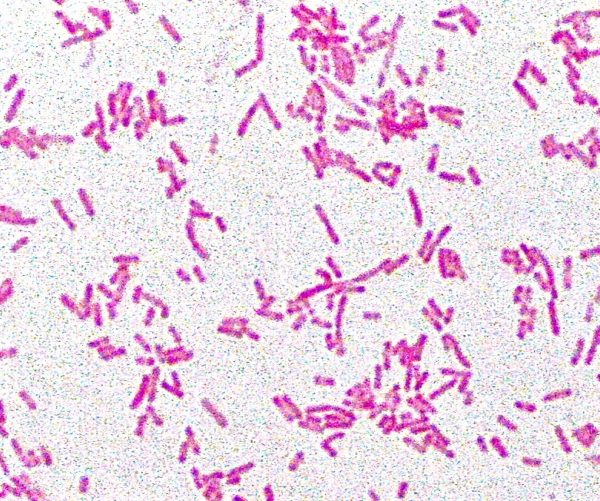 Long ago, on a planet far away, the warlords of the true master race gathered at a plinth which signified the ancient foundations of their tribe. Grumbling and groaning were plenty; they struggled to survive enemies both within and without, and the survival of this time-defying tribe appeared at an end.

“Gentlemen,” said the Chairman, who for some reason never had a chair. “We face dire times. Our enemies have gained strength and infiltrated us. Our people have failed us. Our cities are collapsing and the scavengers are at the gates. We must find a way to survive.”

Then there was much grumbling and groaning, and it took a long time for order to be restored.

A voice spoke up. It was the junior Director of Office Supplies (JDOS) who seemed to speak for the group. “There is no way we can prevail, militarily. They are too many. No one believes in any of the plans before us. What can we do?”

The Chairman nodded to someone off to the side, and the lights dimmed as a projection screen descended. On it was a diagram of an alien creature. To them, it looked laughable, simplistic and awkward.

“For long I have observed,” said the Chairman, “that in this world, what is inept but simple beats out what is complex and has lots of requirements for its survival. This is how we were beaten, for example. We like order, and the barbarians do not need it. And so I present to you the vessel of our survival that will carry us forward into uncountable centuries.”

The committee was divided between laughter and outrage. The Chairman waited for it to subside.

“My time is not long, but I am not over yet. Working with our Chief Scientist, I have designed a method of our survival. It has two parts:

Yes, gentlemen: we will live in its gut, the last place anyone would think to look for us. This creature is intelligent enough to be facile with tools, but not wise enough to see the order beyond its own mind, so its first instinct on seeing any unspoiled place will be to defecate within it. This spreads us everywhere that these clever but not insightful creatures will go.

And they will go everywhere, for they are imbued with a deep and pervasive emptiness, which comes from their reliance on their slightly enhanced brains — we modified this creature from a common type of tree rodent known as a “primate” — and thus overestimation of others. It is a social creature, and this through both pleasure and pain will propel it to the outer reaches of the universe.”

The grumbling was quieter this time. They could hear the sounds of distant battle. And so, over some hours, the decision was made. The best of their race was encrypted into a bacterium and inserted in a symbiotic relationship into the filthy creature they had designed. These were then rocketed on supply ships to several out-of-the-way planets.

Over the new ten thousand years, these creatures grew and multiplied, advancing their learning as they did so. Everywhere they went, they deposited E. Coli with its biological code for the master race embedded within. Soon it was impossible to escape the constant feces in which their planets were awash, and they took to space yet again to find new worlds.

It is said that they even visited the blue-green wad of potential known as “Earth,” probably on a mission scouting for rare minerals, and became marooned and there set up a colony. Over time the individuals there differed in outlook and so splintered into many different races, each populating one corner of the earth, but they took with them the sacred scrolls of E. Coli.

The enemies of the master race are long gone, having succumbed to the entropy that destroys most civilizations, which is a lack of purpose brought on by their reliance on their large brains, egos and social groups. But the master race is now written in the stars because wherever humanity goes, waves of feces are sure to follow, bearing with them the seed of the E. Coli kingdom.

Chasing Sunk Costs Will Kill You | There Are No Third Chances