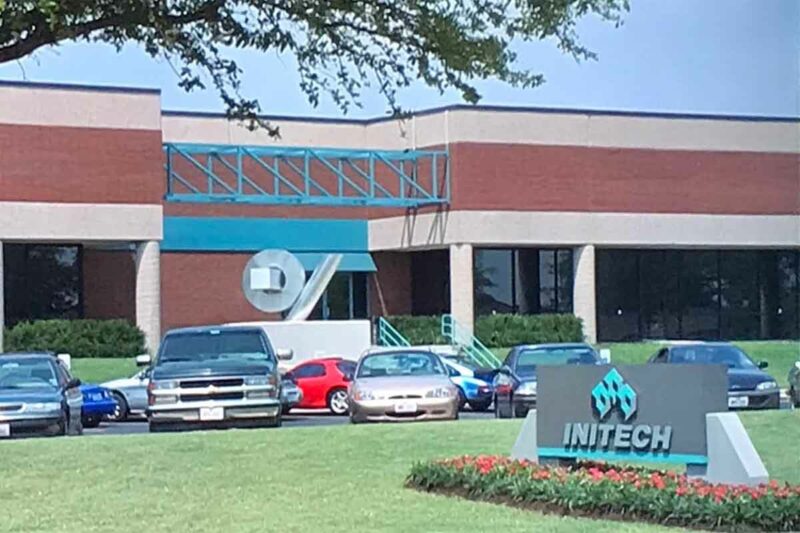 Modern people now divide into two groups, the willing victims and the counter-victims. The willing victims have rationalized that their egos will hurt if they recognize that this society is failing, so they endorse the dominant paradigm (equality, diversity, entitlements) despite it being suicidal.

They do this because it makes them feel good. If they accept that our society is plunging into the abyss, they will have unpleasant feelings and be socially ostracized if they speak it out loud. They rationalize decay as “progress” because this makes them feel better about living in a dying age.

Willing victims endorse anything destructive for themselves and others. In a destructive time, you either rationalize the destruction as “progress” or have to call it by its name, at which point your real estate, job title, cultivated quirks, and pretentious opinions that flatter the group appear to be worth less than the effort to attain them.

What we are seeing here are the long term consequences of lack of goal, which itself corresponds to lack of hierarchy. In a healthy society, the goal of sustaining the culture and its genetics is evident to the smarter citizens, and those rule the rest for the best of all.

Once you get challenges to the hierarchy, such as plagues, Mongol and Muslim invasions, peasant revolts, middle class uprisings like those that produced the Magna Carta, and French Revolutions, you can no longer defer to the opinions of the naturally talented. You have to appeal to the lowest common denominator.

This has two problems. First is what I call The Committee Problem, namely that in groups, people compromise on what they think others will accept instead of aiming for what is real and good. Second is that most people are on the left two-thirds of the Bell Curve and at that low level of intellectual maturity, are fascinated by the irrelevant.

When people think in a forward direction, they identify a goal and then find the method to do it. When that is obstructed, people turn to rationalization, or finding any excuse or “valid” reason to go with the flow. They do not care if these are true, only that they produce a steady stream of reasons why nothing should change.

In the neurotic city, everything is “optics” because there is no goal. There cannot be a goal because then the scam would be revealed as hierarchy organically emerged based on who could achieve the goal. The urbanite seeks to avoid all goals except personal power, wealth, and status because those threaten the group.

When there is no goal, everything is surface and no depth can be had; we make shopkeeper conversation, flattering our neighbors so that we can sell them stuff or at least convince them that we are really cool and should be important. We repeat anything that is symbolism for good feelings and deny all real issues.

Everything that is commonly blamed on capitalism comes from this process. When your society adopts the Big Lie (equality) it must remove goals like culture and replace them with vapid small talk, advertising jingles, and government propaganda because these are the only areas in which we can compete for attention.

Outsiders above our atmosphere in a galaxy-traveling UFO might look down and think that we are an immature species. We have not gotten over the hump of egotism and by allowing everyone to be equally important, we have denied actual important things like reality and what is good.

Here in the last days of democracy, we are seeing a mass loss of faith in the idea that crowds of people can make good choices. Our faux “elites” want us to trust them, but those who can produce, create, and invent are looking at this group as simply the defenders of the crowd. They want the decay to continue.

To us the real question is not how bad things are, but what we could be doing instead. If we were not working constantly in the Workers Paradise to pay the taxes for government subsidies, making vapid small talk, and jockeying for personal power, we could make a civilization worth being proud of again, and like ourselves more.