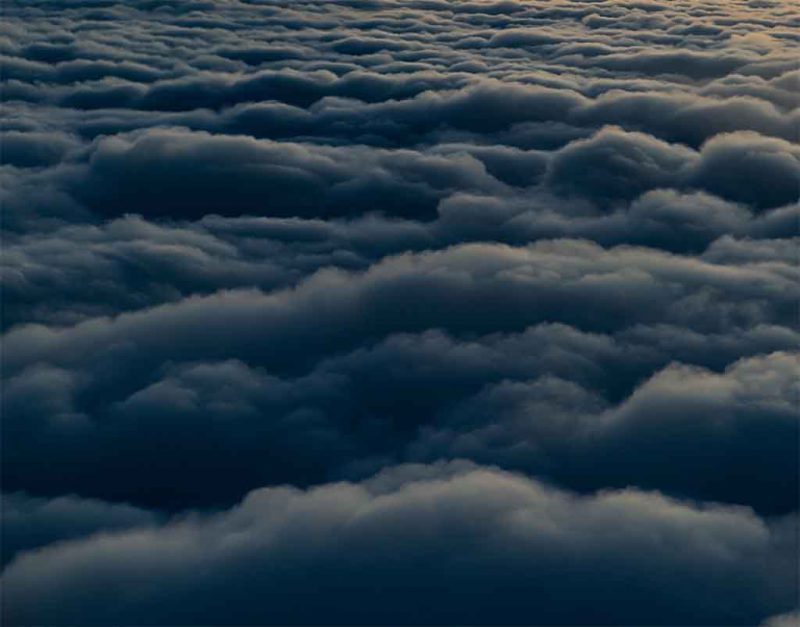 It’s important to understand the effect of resonance before reading about the boomer generation and its outfall. Resonance causes an enormous reaction that amplifies the effect of natural forces. The easiest real-life example appears when bridges sway and then collapse after being hit by a gale wind.

The reason the bridge started swaying is because a gale force wind applied a frequency that matched the bridge’s natural frequency. This intensified the force by causing the whole bridge to vibrate at that frequency, distributing force throughout it that exceeded its initial input.

Resonance happens when something is applied externally to something that is very similar (internally) and causes a virtually explosive reaction. This problem of resonance is well known in engineering circles and visible in any mechanical structure including aircraft as well as housing during earthquakes.

Civilization possesses an analogue to material resonance. A unique generational resonance currently strangles South Africa. Typical white boomers, but specifically Afrikaner boomers, represent the external force. Farm murders are the resonant frequency and the internal force observes is of the Afrikaner Millennial generation, or those born after 1994.

Let us describe the Baby Boomers as “OldBoomers” and the Millennials as “NewBoomers.” Blacks killing farmers provides the frequency and amplitude here, but we should ignore the perpetrators for a moment to investigate OldBoomer complicity in causing these murders.

These old guys have been warned that they must stop complaining about the farm murders or they will lose their retirement income. As a result, they are very reticent to mention what is happening because it could cause all of them to suffer in order to pursue justice for just a few of them.

Current reporting on farm murders originates with foreign journalists and civic organizations in South Africa and describes black and government causation. This led to an enormous backlash from blacks and government flatly denying it. Then President Trump tweeted about it and sparked an uproar of emotions in the tech-savvy NewBoomer group of corn-fed farm boys.

Two interesting things come from this. First, more farmers are being murdered, which suggests that the frequency/amplitude resonates somehow with South African itself. Second, the few naïve attempts at petitioning the White House have failed miserably.

In most countries, this would provide the basis for a public outcry. We know who the perpetrators generally are in these cases. This is even being recognized internationally. Why, then, were 2.5 million Afrikaners unable to get only 100,000 signatures together for a petition?

When the 1994 democratization of South Africa occurred, there was a brief period of relative peace and stability. At this time, the OldBoomers were in their forties, and they built their retirement plans based on the ideals of that period. Like most people, they fixed their knowledge of the world at that time, and assume that nothing has substantially changed.

Their grandchildren, the NewBoomers, grew up after this time and experienced firsthand the fall of the same “rainbow democracy” and the rise of the present system which has encouraged the farm murders. Their grandparents view this as impossible since they are mentally living in a time two decades ago.

This means that Grandpa and Grandma are dependent on the “rainbow democracy” system because it controls their retirement fund. If it collapses, and they cannot sell their farms, they will be destitute by a roadside somewhere. Grandsons find themselves starting out in life, and are threatened by the the prospect of having to try to make a living in the chaos that is now reality.

NewBoomers fear being called “bigots” by the Afrikaner cuckservative hive-mind (people like F.W. de Klerk, Pik Both, and hundreds of thousands more) who hope that they can patch the system together long enough to retire and die, passing on their problems to new generations like Boomers all over the first world have done.

Farm murders accelerate — here’s the resonance — because the grandfathers live in a Utopian dream, and they simply refuse in the manner of Boomers to hear or recognize what their grandchildren are quietly telling them. Denial enables them to continue functioning and, being dedicated to themselves first above all else, they simply choose to filter out the bad news.

An Afrikaner millennial grandchild must not only overcome his (and his grandfather’s) murderous adversary, but he must also beat back his own flesh and blood which would rather sacrifice him than relinquish comfortable, convenient, and pleasant denial. This Herculean task proves hard enough by itself but is positively paralytic in view of international criticism of South Africa.

We call this Boer Exit: saying goodbye to your grandfather’s post-modernism and instead aiming to literally undo what he did. As Dan Roodt recently said:

The postmodernists were far more radical than the classical Marxists, wanting to change not only society, but humans themselves, their culture, gender, possibly even their DNA. Sadism indeed, the rule of the cruel.

Perhaps it seems a stretch to call the OldBoomers cruel, but to tell your grandson to forgive his mother’s rapist is cruel because it allows the selfish grandfather to enjoy his retirement wealth, just like the diplomats who ended apartheid, who steadfastly refused to tell what they actually did, even unto their deathbeds.

David Frum Fears The Barbarians | Who Sent The Bombs? Theory #1