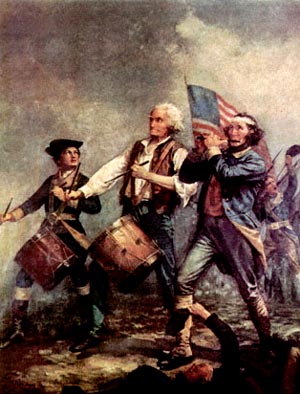 Since the last post generated some interesting discussion wherever it showed up on the internet, here’s a few more ideas — in the form of “how the American New Right is different from other movements”: 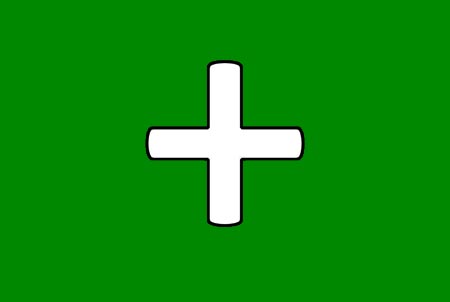 And a couple of differences that make us stand out from all of them:

These ideas are probably too much for our readers already, because they run contrary — in part — to the fundamental ideals of a modern time. However, they’re worth considering as we’ve seen no coherent logical arguments against them and historically, they offered great benefit.

I think “diversity” when not rammed down our throat, is GOOD for a society as it brings new ideas and fresh energy to a society.

If we’re all equal, then diversity brings nothing new that cannot come from a study of other cultures.

If we’re not all equal, then we need to make sure we group people of similar abilities and inclinations as created by the specific evolutionary paths of their ancestors.

This user was brave to post our earlier missive to his Facebook friends, and we advise him to maintain his position, so he doesn’t endanger himself and his family by having taboo political positions — it’s up to us to suggest the logical corrections above. 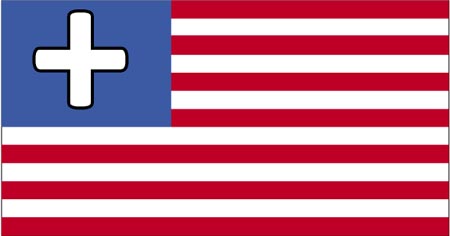