Modern people recognize “knowledge” by its lack of hierarchy 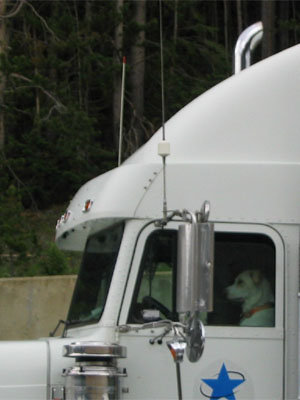 The modern ideal is the herd: a group moving together, thinking together, and entirely equal, not like grains of sand which have variation, but like products rolling off a factory machine, uniform and identical.

The individual who likes this sort of idea has no leadership ability. What they have is social ability, which is installed at the lowest level of simians and tapers out on top. Indeed one need look only at the darlings of our mainstream media, the “peaceful” Bonobos, to see that socialization is a skill that came before the advanced human mind.

Or as Fitzwilliam Darcy, clearly prescient in his anticipation of Toddlers and Tiaras, said, “Every savage can dance.”

It is not a philosophy of winners, but it is a polarizing philosophy. It has a single central idea. It can be applied to anything. And best of all, like a good guitar riff or mantra, it’s self-referential: the only cure to its failure is more of it.

This idea has even infested our thought. It opposes hierarchy, even in ideas. Thus complex disciplines are made both more complex and simpler. This form of anti-hierarchical thought have reformed government, education and what we are willing to accept as knowledge.

Old school knowledge was esoteric, and occurred in layers:

This is the type of thinking that would make sense to our ancestors: a deepening understanding, based on the symptoms observed and how far they can be understood, until one arrives at a cause-effect relationship.

In contrast, the modern thought process is “flat” or without a hierarchy. It is based on appearance, or symbol, because all things have face value because they are derived from social experiences. When someone else says something, that is the condition.

One is an understanding of how something works.

Another is a series of instructions about the many outcomes that that thing may have. It presupposes that you cannot understand the thing, and can only be forced through rote memory to see its many potential faces.

It is assumed that appearance equals reality, and that the instructions catch every instance that can occur.

This thinking reveals a pathological fear, hatred and distrust of hierarchy, which is what happens when you have categorization more than one level deep.

Quantity > quality, says the degenerate civilization, because quantity can be measured. Quality is obvious to those who know quality, but not to anyone else.

And over the years, this tendency toward reduction to one-dimension of many different and clashing faces but no actual order takes hold in our minds, and we become simpler and cheerless.